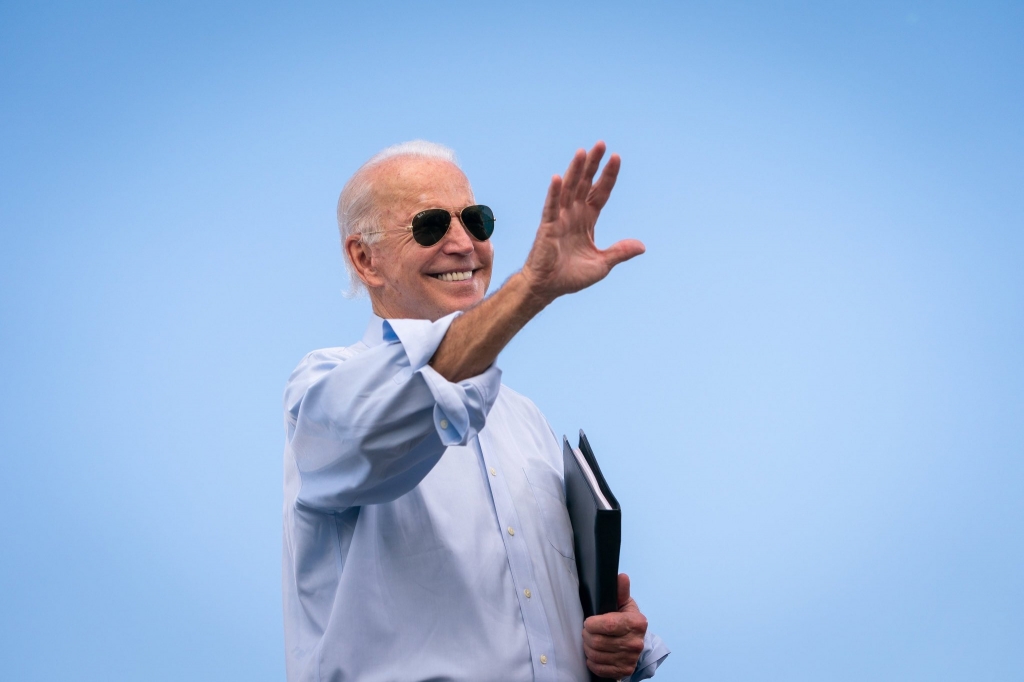 After what was a bitter election between Joe Biden and Donald Trump, Biden emerged as the victor. In a scaled-back inauguration, Biden is now officially the 46th President of the United States.

The former vice president took his oath of office as the new Commander-in-Chief Wednesday, January 20. Supreme Court Chief Justice John Roberts presided over the oath, with Biden taking his oath of office on his heirloom Bible. Biden is now officially the oldest US president at 78 years old, and his inauguration was scaled-back out of safety concerns caused by the COVID-19 pandemic and due to the Capitol riots that occurred last January 6. First lady Dr. Jill Biden held the heirloom Bible for Biden, while his children Ashley Biden and Hunter Biden were also present.

In his first address as president, Biden reached out to Americans who voted for Trump, asking to give him a chance to be their president. Biden previously reiterated his promise to represent the whole country, including those who did not vote for him.

“To overcome these challenges to restore the soul and secure the future of America requires so much more than words. It requires the most elusive of all things in a democracy. Unity. We must end this uncivil war that pits red against blue, rural versus urban, conservative versus liberal. We can do this -- if we open our souls instead of hardening our hearts,” said Biden.

As Biden officially occupies the Oval Office, his Cabinet members may not be in place just yet. Senate confirmation hearings have begun for several of his nominees the day before his inauguration. Three of his nominees; Janet Yellen for Treasury Secretary, Avril Haines for DNI, and Alejandro Mayorkas for Homeland Security Secretary, all held their hearings Tuesday morning. Secretary of State nominee Antony Blinken and Pentagon chief nominee Lloyd Austin both had their hearings in the afternoon.