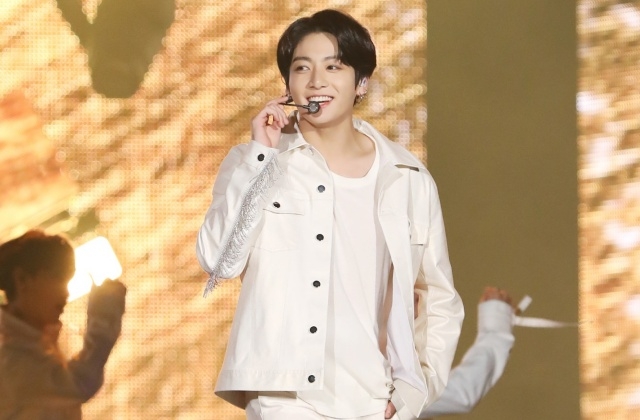 Jungkook was said to have sold his apartment unit at the Seoul Forest Trimage complex. He put it up for sale for KRW2.5 billion.

The purchase of Jungkook’s apartment unit

It was not mentioned when the sale has actually taken place but it was only reported this week. Koreaboo reported that Jungkook purchased this property in October 2018 for about KRW1.95 billion or around US$1.74 million. The 23-year-old bought the apartment in cash.

The property has been dubbed as the “celebrity town” because many famous idols, actors and actresses own a unit there. It is indeed a luxury place with a full view of the Han River. It is also surrounded by the Seoul Forest and just a stone throw away from the rich district of Gangnam.

The reason for the sale of Jungkook’s property

This is such a good property but why Jungkook is selling it? As per Kstar Live, the BTS member sold his luxurious apartment unit because the price of the property is not increasing as fast as he expected.

The price increase is so slow that he decided to give it up. Jungkook never lived in this apartment as he only bought the unit for investment purposes. It was added that real estate experts think that the idol singer did not make any profit from the property when he still had to pay high property taxes and other fees so he just sold it.

While Jungkook gave up his unit, J-Hope who also owns a unit at the Seoul Forest Trimage has not sold his property. He bought it earlier than Jungkook so the price in 2016 was only KRW1.6 billion.

In any case, Jungkook and the rest of the BTS group is set to make their comeback in November. It was already revealed that their new album was titled “BE” and Big Hit Entertainment is dropping this on Nov. 20.