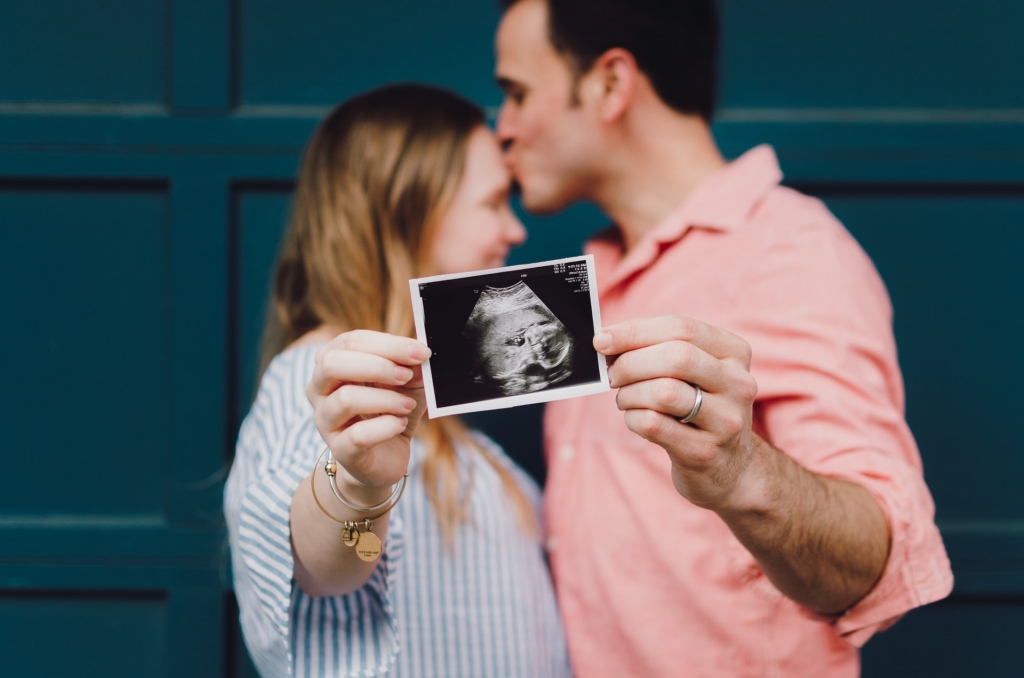 CHA Healthcare Co., a South Korean medical hospital operator, announced on Monday, June 28, that it has secured management rights to Fertility Specialists of Western Australia (FSWA) via an acquisition deal.

The FSWA is a major fertility center located in Western Australia and it was through City Fertility National Network, an Australian in-vitro fertilization (IVF) service group, that CHA Healthcare was able to make the deal. The CFNN is a subsidiary of the Korean healthcare company.

As per The Korea Economic Daily, the FSWA is running two fertility centers in Perth, and centers carry out more than 1,200 IVF treatments per year. This number is said to make up 30% of all the IVF treatments done in the region.

With its acquisition of the Australian fertility center, CHA Healthcare Co. is now aiming to conduct over 10,000 in-vitro fertilization treatments annually by the year 2026. The deal also marks the Korean medical operator's expansion in the Australian infertility treatment market.

The company first entered Australia in 2018 when it purchased the Queensland-based City Fertility, which has seven local fertility facilities. With the addition of FSWA in its acquisition portfolio, CHA Healthcare has now expanded the number of its fertility centers to 18 across AU and is targeting states that have a high percentage of women of childbearing age. Such locations include Sydney, Brisbane, and Melbourne.

"CHA Healthcare has built a solid foundation for international medical care in Australia," Cho Seong Soo, CHA Healthcare's chief executive officer, said in a statement. "We aim to expand the global network in Southeast Asian countries such as Vietnam and Indonesia."

Korea Joongang Daily reported that the deal is in line with CHA Healthcare's move to further boost its presence in the fertility treatment market in Australia. Meanwhile, the Korean healthcare firm was launched in 2013 as a subsidiary of CHA Biotech Co. Ltd, which is the leading stem cell therapeutics developer in the country. Aside from Australia and Korea, the company is also running 81 general acute care medical hospitals and IVF clinics in various countries including Singapore, the U.S., and Japan.