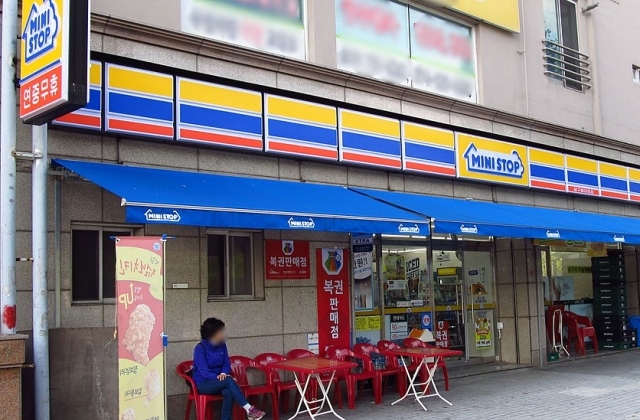 Lotte Corp. revealed late last week that it has pushed through with the deal to acquire Ministop Korea. The South Korean retail company is buying the entire stake at the Korean unit of the convenience store chain for ₩313.37 billion or around $263 million in US dollars.

According to Yonhap News Agency, it was agreed through the deal that Lotte Corp. will be taking over the operations for a total of 2,600 Ministop convenience store outlets in South Korea. In addition, the company will also be taking control of 12 logistics centers from Aeon Group, Ministop's parent company, to further boost its retail business.

The acquisition is expected to help Lotte compete with the leading convenience store chains in the country, including GS Group's GS 25 and CJ Group's CU stores. Lotte will also be able to overtake and widen its gap with the fourth placer, in terms of market share, which is Shindegae's E-mart24. At the time of the purchase, Ministop is the fifth largest convenience store in S. Korea.

The Korea Economic Daily further reported that Lotte Group is buying Ministop Korea in cash. It can afford to do so since the company operates the biggest department store chain in the country. Lotte also runs the second-biggest discount store chain in terms of sales.

"Competition is heating up in the quick commerce market for short-distance services, based on convenience stores," an official from Lotte Corp. said in a statement. "We are now adding Ministop Korea's 2,600 stores and 12 logistics centers to the list of our stores which will expand our points of customer contact in the near term."

Meanwhile, the first Ministop convenience store opened in South Korea in 1990. The chain is a member of ÆON Group, which operates the brand's convenience store franchise chain in Japan. It was reported that based on the regulatory filing, Lotte's acquisition of Ministop Korea is set to be finalized on Feb. 28.