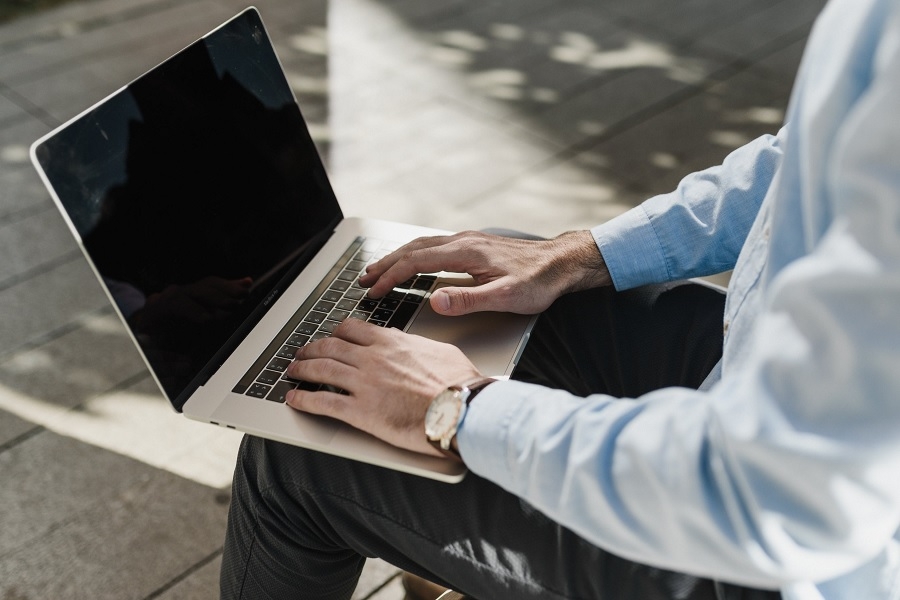 The 2021 iPhones may not be the biggest launch Apple has in the pipeline as more details about the next MacBook Pros are being reported. Recent reports suggest that the upcoming laptops are launching with better cameras.

MacBook Pro 2021 specs may include a better camera

Webcams are rarely the selling points for any laptops or desktop computers. But that may have changed after the COVID-19 pandemic has made virtual meetings and conferences more common for many MacBook users. It then makes sense for Apple to choose this time to finally upgrade the camera on the MacBook Pros.

Well-known leaker dylandkt have reported (via MacRumors) that Apple is planning to use a 1080p Full HD webcam for the 2021 MacBook Pros. It would then replace the rather aging 720p FaceTime HD camera that is currently installed on the latest MacBook Pros and MacBook Air.

The same source noted that the webcam upgrade will not end with the 2021 MacBook Pros. The 1080p Full HD webcam is expected to be available on the redesigned MacBook Air, which is rumored to launch in 2022.

The camera improvements might not end with just an upgraded component or higher camera pixels. Last year, even though the updated Mac devices were still equipped with 720p FaceTime HD, Apple said the camera would still produce better images with help from the M1 chip.

It is worth noting that the 2021 MacBook Pros are highly anticipated to launch with the upgraded M1X Apple Silicon SoC. And the new chip is likely to offer more advanced image processing technologies.

Meanwhile, the 2021 MacBook Pros are also expected to be redesigned. Apple is rumored to introduce a new 14-inch model, while this launch could also mark the 16-inch MacBook Pro’s transition away from Intel-based processors.

Apple is expected to host at least a couple of events this fall where new products will be announced. Mark Gurman reported in his latest newsletter (via Ars Technica) that the production of the 2021 MacBook Pros has hit “some hiccups.”

However, the issues unlikely affected Apple’s plan to release the devices within this year. Gurman expects the new MacBook Pro laptops to start shipping sometime in November.

Photo by Arina Krasnikova from Pexels