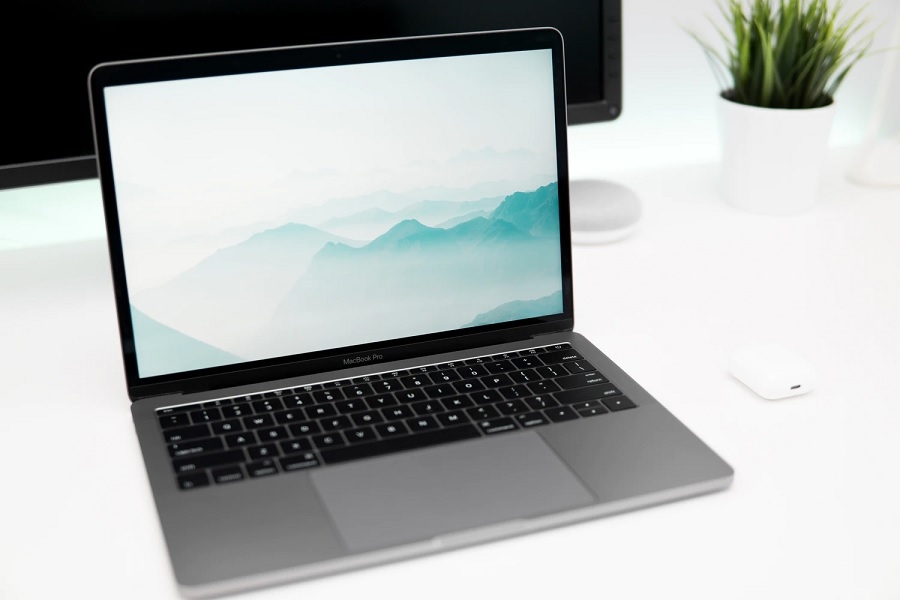 Concerns about tech products getting delayed have become a common occurrence all year. However, mini-LED suppliers are reportedly not worried about their time frame to ship supplies for the upcoming MacBook Pros this fall.

The adoption of the mini-LED backlight solution is one of the biggest updates expected in the 2021 MacBook Pros. It is typical for new technologies, designs, and features to be the cause of potential production and shipment delays.

However, it does not seem to be the case for the upcoming laptops. DigiTimes Asia reported, citing “industry sources,” that the suppliers of mini-LED chips and other related parts have expressed confidence their shipments are on track with the MacBook Pro production and launch later this year.

Meanwhile, other reported mini-LED suppliers Epistar and Lextar Electronics have reportedly seen increases in their revenues in previous months. That could mean they have all been able to deliver the mini-LED parts to their hardware partners that possibly include Apple.

There are several changes Apple is expected to announce for the MacBook Pro line this fall. For one, the tech giant is rumored to launch a new model with a 14-inch display, along with a 16-inch variant. Both laptops are likely powered by the anticipated M1X chipset.

One of the latest reports about the 2021 MacBook Pro suggests Apple might also upgrade the laptop’s webcam. The company may finally ditch the 720p sensor and replace it with a 1080p Full HD camera.

Apple already announced it is hosting an event on Sept. 14. But this will likely focus on mobile devices, such as iPhone 13, Apple Watch Series 7, and AirPods 3.

Tech fans might have to wait for a few more weeks for the 2021 MacBook Pro announcement. DigiTimes’ sources claimed the new laptops would be announced in October or November.

Photo by Kevin Bhagat on Unsplash