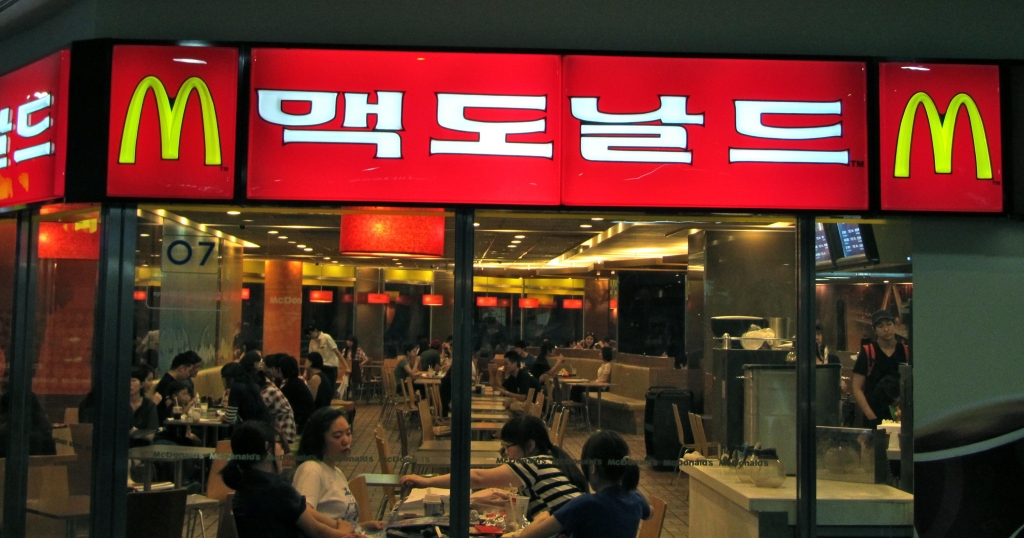 The South Korean units of McDonald's, Burger King, and KFC are facing growing skepticism over finding new owners for their franchises here, due to increased difficulties in fundraising and a growing preference among domestic consumers for healthier foods.

According to a food and beverage franchise buyout expert, the pool of buyers who can afford higher prices has become smaller because interest rate hikes have worsened the condition of the acquisition financing market.

He added that the chains' valuations will also be impacted by the concurrent sales attempts.

Fast food restaurants face significant risks from rising labor and ingredient expenses because it is challenging to raise prices to cover these costs.

The snowballing losses in the fried chicken and hamburger business cost KFC's Korean operator KG Group, which led to a capital impairment in 2020.

KG Group is reportedly desperate to sell the KFC franchise for about 100 billion won, to secure enough cash to buy SsangYong Motor.

Following a failed attempt in 2016, McDonald's US headquarters launched another attempt to sell its Korean business.

The operator of Burger King's Korean location, Affinity Equity Partners, is thought to be more in need of a quick sale because it is a PEF and is required to quickly sell its portfolio companies to disperse profits to its investors.

The Hong Kong-based PEF has been attempting to sell the Burger King's Korean unit in 2016 and its Japanese counterpart for a combined 1 trillion won since late last year.

Insiders in the M&A market, however, expressed doubt about the hamburger business being purchased by a PEF and noted that it will be challenging to increase its valuation until divestiture.