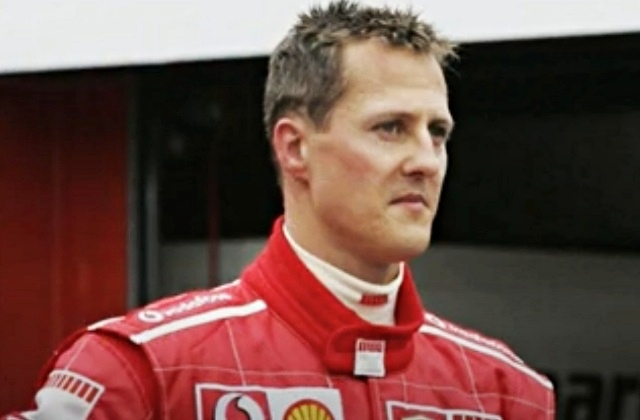 Michael Schumacher was suffered from a serious brain injury after bumping his head on a rock while skiing in the Alps in December 2013. His family still refuses to give an update on his health, but another friend of the racing champ steps up and shares rare detail of his current condition.

Michale Schumacher’s former teammate Felipe Massa recently opened up about Schumi’s condition and admitted that he is in a “difficult phase.” Corinna and the rest of the Schumacher family have insisted for years that her husband’s health is not for the public to know and has remained silent about it up to now.

Then again, it was reported that Corrina once suggested her husband is progressing while it has been slow and just small developments. She allegedly said this when her husband celebrated his 50th birthday.

The alleged reality of Michael’s condition

Early this year, a neurosurgeon commented that despite what the others are saying about his health recovery, the truth is - Michael Schumacher’s condition has “deteriorated.”

"We must imagine a person very different from the one we remember on the track, with a very altered and deteriorated organic, muscular and skeletal structure,” the Daily Mail quoted Dr. Nicola Acciari as saying.

He explained that this deterioration is the result of prolonged medication and the effects of the brain trauma he suffered. But in recent months, it was reported that Michael Schumacher is set to undergo stem cell therapy again.

A French cardiologist, Philippe Menasche, who is also known to have pioneered the procedure, would do the treatment on the F1 legend. This showed a new glimmer of hope for Michael and his family.

After the first procedure was done, one of Schumi’s former teammates, Felipe Massa, claimed that Schumacher has not or only recovered a bit, although his family was initially expecting a great result.

"I know how he is, I have information,” Mirror quoted Massa as saying. “The main thing about all this is that we know his situation is not easy. He is in a difficult phase but we need to respect him and the family."

In any case, the stem cell treatment is being done to replace the damaged tissues and cells in Michael Schumacher’s body. His family and friends are still hoping for a full recovery.

FxWirePro: GBP/AUD drops to intra-day low after shying away from 1.8086

LG Electronics, Magna joint venture to sign a deal with Apple for its EV project