Tokyo Olympics: An ethical approach will determine whether athletes should get vaccinated ahead of the public 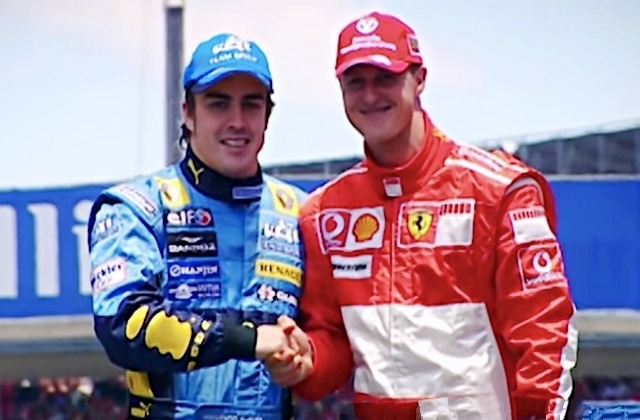 Michael Schumacher is one of the most celebrated sportsmen in the world. He has dominated Formula One for years and even after he retired in 2012, he was still the no. 1 racer worldwide.

Unfortunately, Michael Schumacher figured in a terrible accident just a year after he officially retired. He was on a skiing outing with his family in December 2013 when he fell and bumped his head on a rock.

Although he has a safety helmet on, the impact of the crash was so hard that it cracked and he was left with severe brain injury. He was rushed to the hospital and doctors had to put him in a medically-induced coma to save his life.

How is Schumi today - his alleged health issues

Nearly seven years after his accident, Michael Schumacher's family remained mum on his health condition. They have been keeping this for privacy but still, his fans feel that they should at least know how he is doing. However, his family is still determined to keep everything private and they insist that this is also what Schumi wants.

At any rate, despite the secrecy, some experts have shared what health condition that Michael Schumacher might be in today. As per Express, it was rumored that Michael Schumacher could have developed osteoporosis and muscle atrophy since his muscle mass could have decreased by now due to the lack of movements. This could lead to the bones becoming weak thus the osteoporosis develops.

When Michael Schumacher was said to have undergone a stem cell therapy last year, it was reported that French cardiologist Dr. Philippe Menasche performed the surgery on Schumi. The procedure was to repair the damaged parts of his brain and regenerate his nervous system as well. It was further suggested that Schumi could have heart problems too.

View of another doctor

Meanwhile, Nicola Acciari, a neurosurgeon said that Michael Schumacher’s brain trauma has altered the F1’s racer’s overall health. “We must imagine a person very different from the one we remember on the track, with a very altered and deteriorated organic, muscular and skeletal structure,” the Daily Mail quoted him as saying.

Finally, despite these alleged health complications, Michael Schumacher’s family and friends stated that he is still fighting.