Netflix subscribers grow by 4 million in the same quarter of ‘Squid Game’ release, metrics to shift later this year 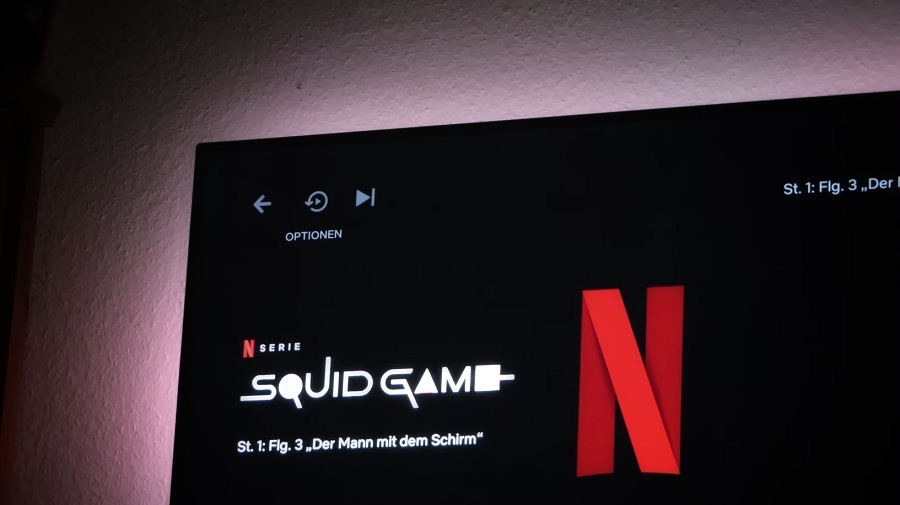 Netflix has labeled “Squid Game” its “biggest show ever” in its latest quarterly earnings report. The company has also told shareholders there will be a shift in the metrics it uses to gauge the success of original content that will be implemented before the end of 2021.

“Squid Game” has been the talk of the internet in the weeks following its Netflix premiere last Sept. 17. Netflix, being a subscription-based platform, uses different metrics to measure the success of movies and TV shows. Ultimately, its library of original content is one of the factors to drive up the subscriber count.

While Netflix did not specifically note if “Squid Game” was able to accomplish that, the company reported an increase in its subscribers in the same quarter (ending Sept. 30) the show was released. In Q3 2021, Netflix recorded 213.56 million paid memberships, increasing by 4.38 million from the previous quarter.

These figures have earned “Squid Game” the title of being Netflix’s “biggest show ever.” but the company also noted the shows cultural impact, saying, “Squid Game has also pierced the cultural zeitgeist, spawning a Saturday Night Live skit and memes/clips on TikTok with more than 42 billion views.” Netflix also confirmed there is a high demand for “Squid Games” merch, which are “on their way to retail now.” All this follows a report that Netflix has estimated the “Squid Game” impact value to reach almost $900 million versus a purported $21 million production budget for the nine-episode blockbuster series.

Currently, Netflix does not publicly discuss the factors considered in determining the impact value of a series or movie. But the company has always announced the number of households reached by new original releases. That will change in the coming months, though.

Netflix announced that it would switch its metrics to the hours viewed for its titles instead of reporting the number of accounts reached. “We think engagement as measured by hours viewed is a slightly better indicator of the overall success of our titles and member satisfaction,” Netflix explained. “It also matches how outside services measure TV viewing and gives proper credit to rewatching.”

Photo by Jonas Augustin on Unsplash