Nintendo Switch sales could decline by 10% this year due to supply chain and logistics issues, report says 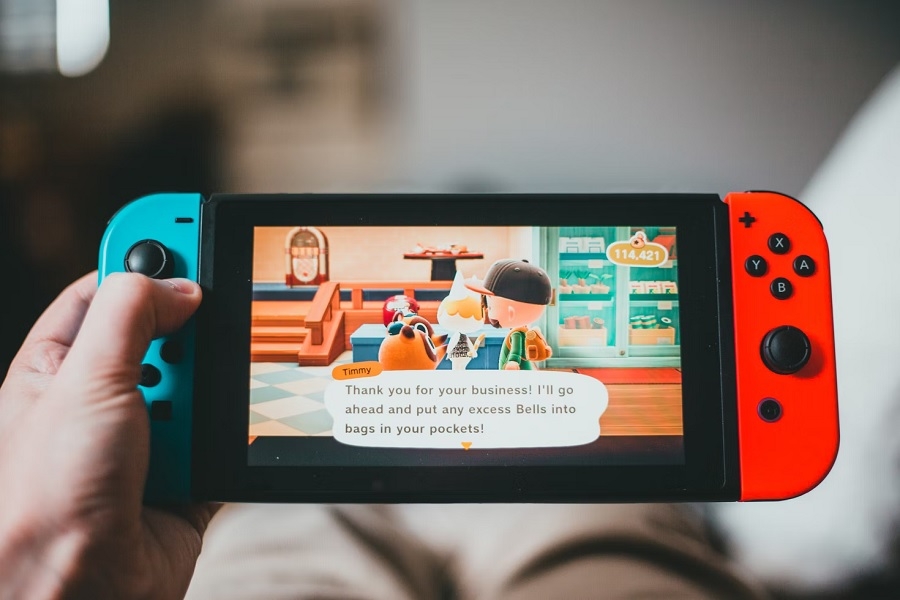 Nintendo reportedly expects to sell fewer units of the Nintendo Switch this year. While its current-generation console remains popular among consumers, a new report says the company continues to face supply chain and logistics issues in meeting the demands.

Nikkei Asia says the Japanese video game giant anticipates selling around 20 million units of the Nintendo Switch in the current fiscal year. That figure is said to be 10 percent lower from last year when the company reportedly sold an estimated 23 million units of the hybrid portable console.

The same report noted that the trend appears to be continuing from the fiscal year 2020, when Nintendo sold a record of 28.83 million Nintendo Switch units. This time, Nikkei says Nintendo is facing a combination of problems in semiconductor shortage and logistical issues, with the latter being worsened by the ongoing war between Russia and Ukraine. Russian troops invaded Ukraine in late February, and Nintendo has been one of the hundreds of companies that suspended sales in Russia since early March.

The report also said the Nintendo Switch production has been affected by the new wave of strict lockdowns in Shanghai earlier this year. And if the COVID-19 restrictions in China were to continue, the expected Nintendo Switch sales could further decrease from the anticipated 20 million units.

Last year, Nintendo was heavily rumored to release its next-generation console with an upgraded chipset. However, the company only launched an OLED version of the existing Nintendo Switch with a few other improvements. It does not look like the next generation of Nintendo Switch will be released anytime soon, as Nintendo president Shuntaro Furukawa confirmed earlier this year that the current-generation hardware is still in the middle of its cycle.

As Nintendo navigates the ongoing semiconductor shortage and logistics issues, the company plans to make up for the lower hardware sales with the release of new games coming this year. Nintendo announced the new “Pokémon Scarlet” and “Pokémon Violet” last February, with a planned release date later this year. “Splatoon 3” is also scheduled to launch on Sept. 9. However, its much-awaited sequel to “Legend of Zelda: Breath of the Wild” has been delayed to spring 2023.

Photo by Erik Mclean on Unsplash