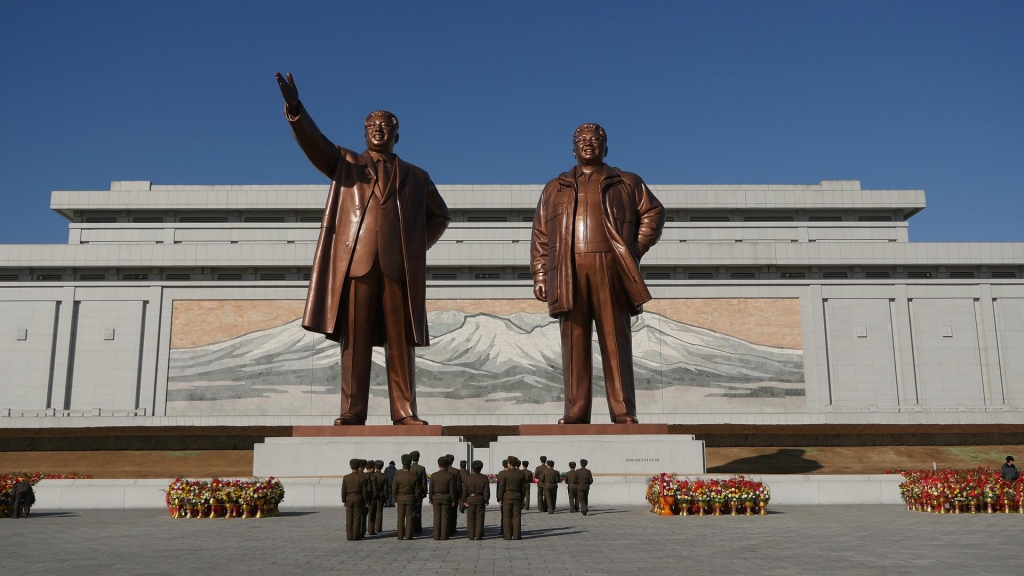 The tension in the Korean peninsula flared up this month when North Korea carried out another weapons test. Pyongyang carried out its 16th weapons test this year as it reported a confirmed COVID-19 case for the first time.

North Korea has pressed forward with its weapons tests despite breaching international sanctions over its programs. Earlier on the day of the 16th launch, Pyongyang reported its first COVID-19 infection, declaring a “serious emergency.”

North Korean state media said leader Kim Jong-un “called on all the cities and counties of the whole country to thoroughly lock down their areas,” which would close down businesses, factories, and homes to reorganize in order “to flawlessly and perfectly block the spread vacuum of the malicious virus.”

Following the recent weapons tests, the US this week requested to hold an emergency meeting of the UN Security Council. The request comes as Washington has sought to strengthen the sanctions imposed on North Korea. The US is the president of the UNSC for May, and diplomats said Monday that Washington has been considering holding a meeting on the matter since last week.

The US ambassador to the UN, Linda Thomas-Greenfield, said the US would like the council to vote on further sanctioning North Korea. However, China and Russia – which hold veto power – have already signaled they intend to oppose such action.