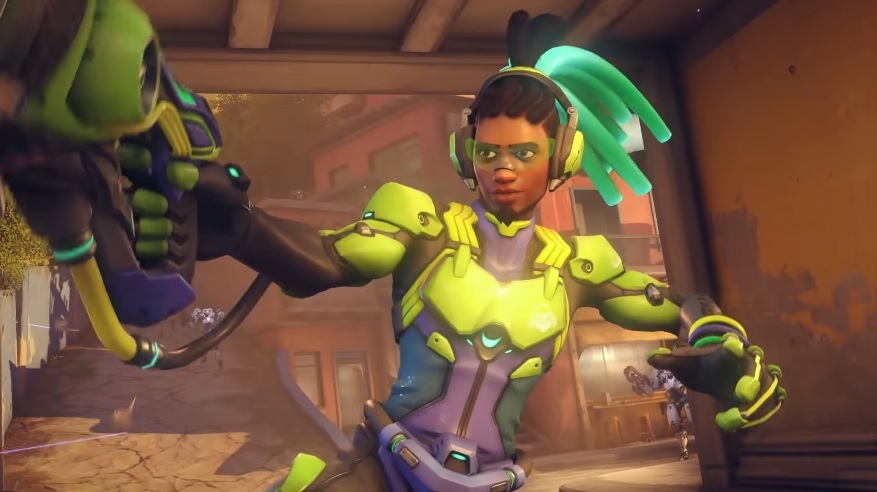 Blizzard has yet to announce a specific release date for “Overwatch 2,” but rumors are already making rounds online that it could be slated in early 2021. A known “Overwatch” leaker has also suggested that the potential delay of the next Overwatch League season could be related to the much-awaited sequel’s launch.

‘Overwatch 2’ release date in early 2021 a factor in OWL’s next season delay?

The development of “Overwatch 2” was first announced last year during Blizzard’s annual BlizzCon event. At the time, it was also confirmed that the sequel will still offer a “shared multiplayer environment” where players would be allowed to complete PvP gameplay with other gamers. What Blizzard has not said since the sequel’s announcement is its release window.

Considering that “Overwatch 2” was announced in 2019, some video game fans believe a 2021 launch is likely. And it appears that known “Overwatch” source Metro believes it is possible, too. In a recent tweet, the known leaker said that rumors about the delay of the next Overwatch League season being linked to the upcoming game’s timeline seem to “suggest that the expected beta or even full release of the game around Blizzcon in February 2021 is very likely.” Despite Metro’s previous accurate reports, fans are still advised to take this with a grain of salt.

Rumors of the next OWL season being delayed until April to make sure they can launch with OW2 suggest that the expected beta or even full release of the game around Blizzcon in February 2021 is very likely!

Blizzard has yet to settle the date for the next season of Overwatch League, but there have been reports earlier this month that the regular season might not begin until April. For the last two seasons, Overwatch League regular seasons took place from February to August followed by the playoffs in fall. Despite the COVID-19 pandemic this year, Blizzard managed to adjust its league settings allowing it to avoid major disruptions in its schedule. The 2020 playoffs concluded last Oct. 10.

When is the next BlizzCon

Last May, Blizzard already addressed its BlizzCon-loving fans to establish that drastic changes would have to take place in consideration of the ongoing pandemic. At the time, the company announced that this year’s convention will have to be canceled.

In September, it was settled that the next BlizzCon will have to be an all-virtual event despite it being pushed to new dates on Feb. 19-20, 2021. The new setup also calls for the event's new name -- BlizzConline. Of course, the major announcements regarding upcoming Blizzard games are likely to remain under wraps until February. But there is a good chance that fans are getting, at the very least, an update on “Overwatch 2” development if not a full release date announcement.