'Rick and Morty' season 5 spoilers: Here’s what to expect from the upcoming installment and plot predictions 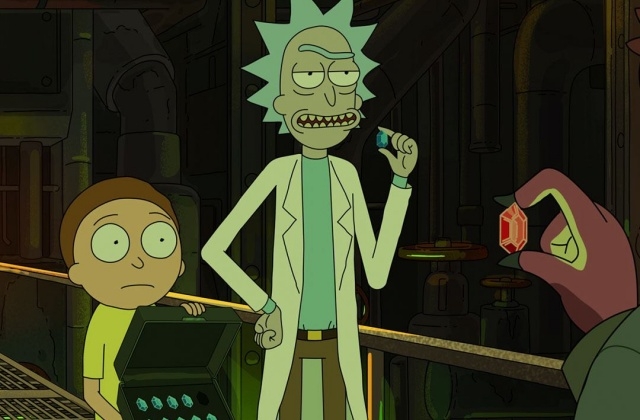 Photo by: Rick and Morty/Facebook

“Rick and Morty” season 5 is one of the most anticipated adult animations today. The fourth installment concluded in May and since Dan Harmon and Justin Roiland made a promise that they will not be late anymore in releasing new episodes, fans are waiting as soon as the previous season ended.

Now to assure fans that they are on schedule and will truly publish “Rick and Morty” season 5 on time, they have released the first look as part of advanced teasers. With this, avid viewers were able to get a glimpse of what they can expect when the show returns.

Spoilers - What to expect

There have been talks and predictions about Beth including the return of her clone self known as Space Beth. In the “Rick and Morty” season 5, this theory was confirmed which means Space Beth will stay on Earth but there is a mystery to solve.

It was suggested that Beth could be the cloned one and Space Beth is the real one. There are indications that point to the fact that this could be true but the final answer could only be revealed in “Rick and Morty” season 5.

Even Arah Chalke who records voices for Beth is confused about who’s the real one. In her recent interview with Inverse, she said: “I didn’t know as we went along — and still don’t — who’s the clone and who’s not.”

She added, “I love that they decided to leave it on a note where both Beths don’t really care which one is the clone.”

At the previous Adult Swim's virtual 2020 Festival, Digital Spy reported that Dan Harmon confirmed Beth would be one of the main focuses when “Rick and Morty” season 5 arrives.

"There are pretty groovy things coming regarding Beth,” he said. “Space Beth was not a one-off character.”

In any case, this is not the first time that Beth has been mentioned as a teaser for “Rick and Morty” season 5. In fact, her clone scene has always been discussed among fans and the show’s production staff so everyone can expect her appearance throughout the fifth installment. As for the release date, the show is still in production so this is not yet available.