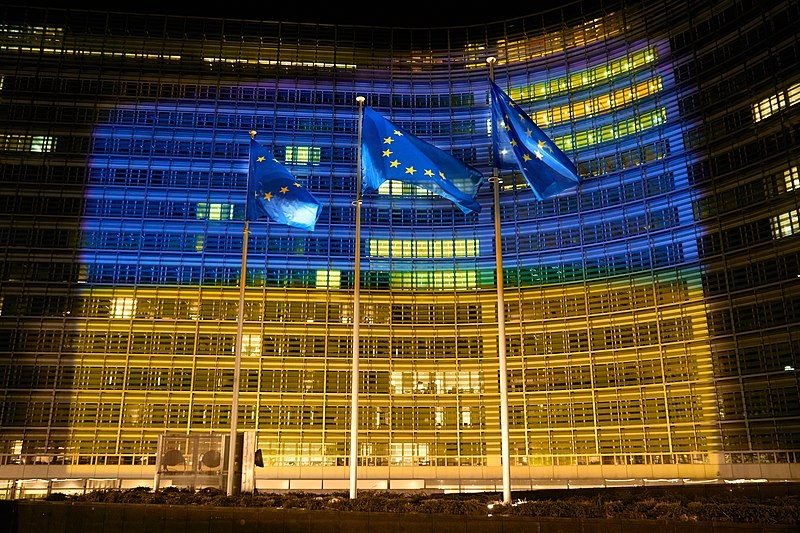 The finance ministers of the European Union supported a $5 billion loan to Ukraine to help maintain the operations of its schools, medical centers, and other necessary establishments. Long-term support was also discussed among the ministers at the recent meeting about Russia’s invasion of Ukraine.

During a meeting in Prague Friday last week, the bloc’s finance ministers agreed to provide Ukraine with a $5 billion loan to help keep its schools and hospitals and other essential operations running in the midst of the war. The ministers also discussed long-term support for Ukraine and its reconstruction as it defends itself against Russia in the war that is moving toward its seventh month.

The $5 billion loan, which would be backed by EU member countries, is part of an overall package by the bloc worth €9 billion.

The first €1 billion was fully sent back in August, as Czech finance minister Zbynek Stanjura said the upcoming meetings would determine how the remaining €3 billion would be divided into either loans or grants, adding that all members of the bloc fully support Ukraine.

This follows a report by the World Bank, Kyiv, and the European Commission published Friday, finding that Russia’s invasion cost over $97 billion in direct damages to Ukraine through June 1, and it would cost $350 million to rebuild Ukraine.

The European Commission’s vice president, Valdis Dombrovski, said the costs to help Ukraine’s reconstruction would be immense as the war continues for another month.

The EU’s executive branch is already looking into legal hurdles to using the seized Russian assets to help with Ukraine’s reconstruction costs as ministers discuss other options for long-term funding.

During her meeting with Ukrainian Prime Minister Denys Shmyhal, Yellen also discussed the need for Ukraine’s partners to deliver on economic assistance for the country.

Yellen also expressed her support for Ukraine’s effort to develop a macroeconomic reform program backed by the International Monetary Fund. The US is already providing grants to Ukraine that will total $8.5 billion by the end of September, according to the Treasury.