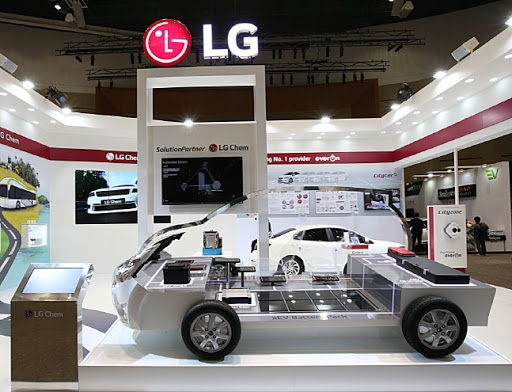 South Korea shipped 7.2 trillion won worth of rechargeable batteries overseas last year, up 2.9 percent from the year before.

It marked the fifth consecutive year for the country's rechargeable battery export to increase.