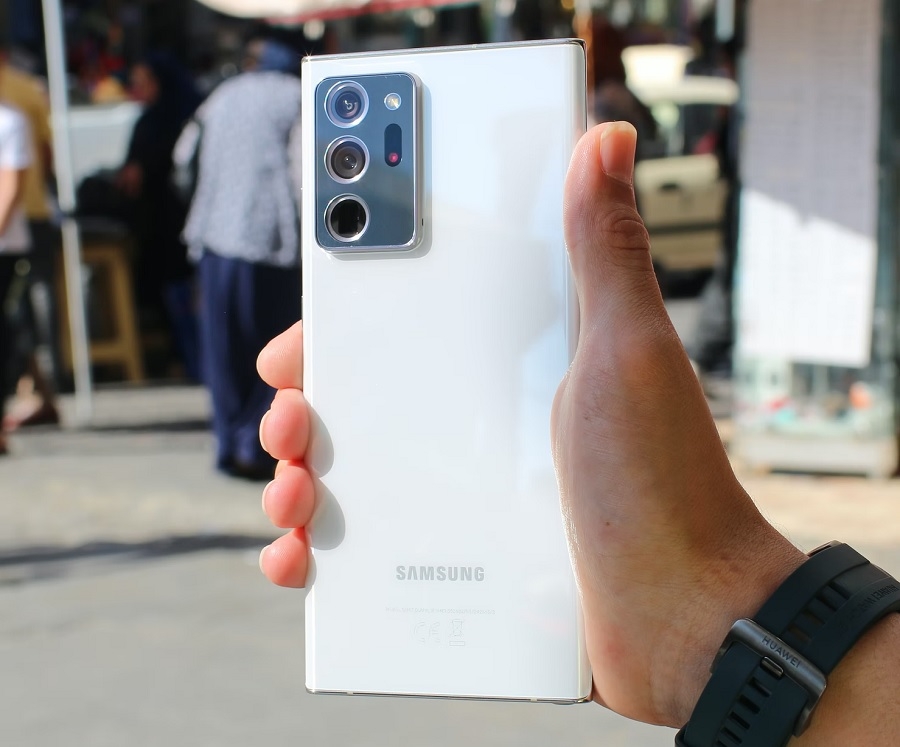 It is not a good day for Samsung fans hoping to see a new Galaxy Note next year. Aside from a new device unlikely to launch in 2022, the South Korean tech giant will reportedly discontinue the Galaxy Note 20 by the end of this year.

Samsung implemented a major change in its 2021 smartphone plan by not including a new Galaxy Note at all. The company has yet to confirm if the series had been canceled for good, and the rumor mill has had conflicting reports about its fate. Most recently, the Korean publication ETNews reported that the company is making yet another major change concerning the Galaxy Note series before 2021 ends.

It is typical for tech companies to discontinue a product after being in the market for more than a year. But what signals an uncertain future for the series is the report that Samsung has also excluded it from its 2022 smartphone production roadmap, practically suggesting that there is no new Galaxy Note to expect next year. And if the report is accurate, consumers may only have a few months left to purchase a new Galaxy Note 20.

The unlocked variant of Galaxy Note 20 is still available through the official Samsung online store and other retailers in several regions, including the United States. The device’s 128GB storage configuration is also currently on sale for Black Friday for $824.99 from its original price of $1,199.99.

Meanwhile, the same report corroborates rumors that Samsung intends to expand the integration of some Galaxy Note features to its other smartphone lines. The upcoming Galaxy S22 Ultra is expected to offer a built-in S Pen, making it the first Samsung smartphone to have this feature outside of the Galaxy Note series. The next Galaxy Z Fold device is still expected to support the S Pen, but a recent report claimed one of its prototypes does not have a provision for a built-in S Pen.