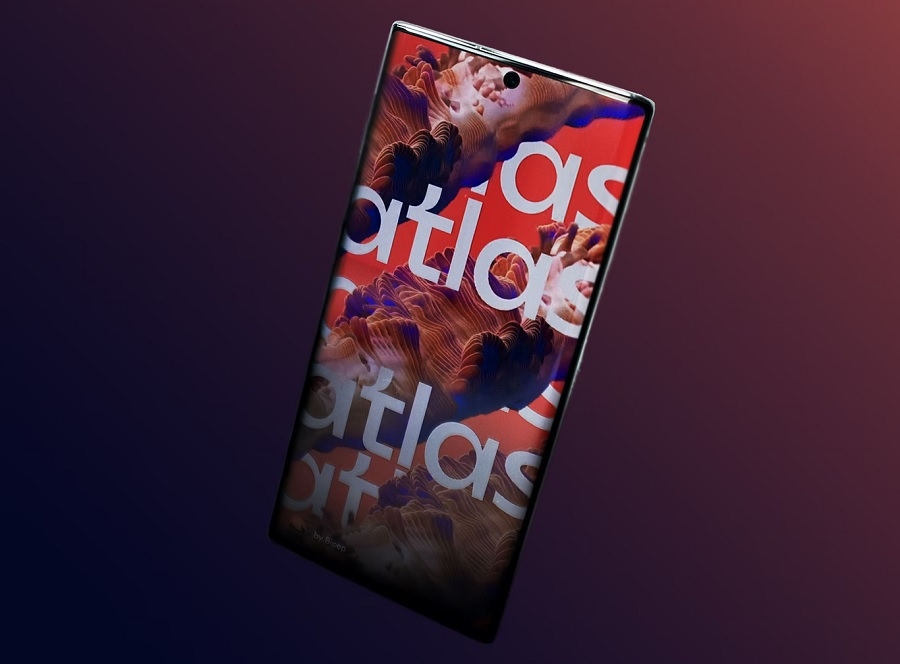 Many fans of Samsung phones had a collective sigh of relief when the Galaxy S21 series launched, and it was visibly missing the debated curved edge screen. However, a new leak suggests that it might return in at least one Galaxy S22 model.

Ice Universe, one of the leakers with a very reliable track record, recently told tech fans that Samsung is working on a “fully evolved Note20 Ultra” that would be released as the Galaxy S22 Ultra. The tweet was accompanied by two images that emphasize the curved display last seen on the Galaxy Note 20 Ultra.

In a follow-up tweet, Ice Universe said that while Galaxy S22 Ultra would have a curved display, it may have less curvature than the Galaxy Note 20 Ultra. The leaker added that its curved edge screen design might be more similar to the Galaxy Note 10+.

It has been confirmed that the curvature of S22 Ultra is smaller than that of Note20 Ultra, and may be similar to or slightly less than Note10+.

Samsung was one of the smartphone makers to popularize the curved display when it launched its Galaxy Note Edge series. Since then, the design element has been debated among tech fans. Those who have had too many accidental inputs because of the screen’s curvature are not the biggest fans of this design, and they also appear to be concerned about its reported return in the Galaxy S22 Ultra.

In the absence of a new Galaxy Note last year, Samsung added the S Pen support as an exclusive feature on the Galaxy S21 Ultra. But users need to buy a case that has a place to store the stylus. Samsung is expected to keep the S Pen support in the Galaxy S22 Ultra. But the South Korean tech giant is also rumored to improve the device by adding a built-in space where the stylus can be kept.

It is unclear if this upgrade has something to do with the rumored return of the curved screen. The fate of the Galaxy Note series remains uncertain for 2022, so the built-in S Pen in Galaxy S22 Ultra should be a welcome addition.

Meanwhile, it was recently reported that Samsung had started the production of components for the Galaxy S22 phones. WinFuture reported that Samsung is already working on flex cables to be used for connecting circuit boards, and production has steadily increased output “to tens of thousands of units.” This adds weight to speculations that the next flagship Galaxy phones could be released in early 2022.

Photo by Max Whitehead on Unsplash