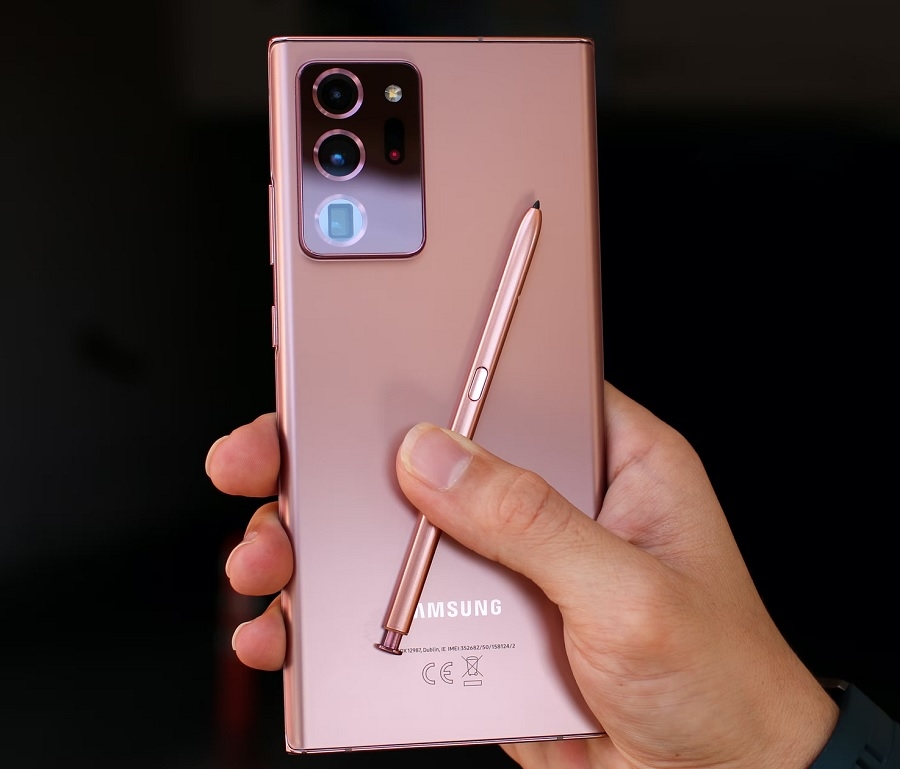 A massive leak of Samsung’s highly anticipated smartphones was released recently, including several hands-on photos that may have revealed the Galaxy S22 Ultra design. The same source has also reported on the supposed exact release date of the delayed Galaxy S21 FE.

Details about the Galaxy S22 Ultra have been appearing in the wild over the last few weeks, but leaker Jon Prosser has shared photos that allegedly show the actual design of the high-end Galaxy S22 model. Previous renders shared by OnLeaks suggested that the device’s rear-facing cameras could be placed in either a P-shaped or 11-shaped camera bump. However, Prosser’s latest tip suggests quite a different design.

The arrangement of the rear cameras looks similar to the renders shared by OnLeaks. But the live photos posted by Prosser on Twitter show that the Galaxy S22 Ultra’s back cameras will be embossed, sans a conventional camera bump. The latest images posted online correspond to an earlier leak of the device’s backplate.

On the front, the Galaxy S22 Ultra leak matches the descriptions previously provided by Ice Universe. The screen has curved edges that look similar to the layout of earlier Galaxy Note phones. The curvature is not as striking as previous Galaxy Note models, though.

Several Twitter users are not fans of the size of the bottom bezel as they seem bigger than previous Samsung phones. It is worth noting, though, that the leaked device may just be a prototype, so details like the phone’s chin could still be refined before the Galaxy S22 launch.

Prosser’s leak also lines up with previous rumors that the Galaxy S22 Ultra will have a built-in S Pen. The images show it would be placed on the left side of the device.

In a follow-up tweet, Prosser provided a detailed schedule of the Galaxy S22 and Galaxy S21 FE launch and pre-order dates. As previously reported, the delayed mid-range phone is not expected to be announced until next year. Samsung is reportedly hosting a Galaxy Unpacked event on Jan. 4, 2022, for the Galaxy S21 FE launch. Prosser says there is “no pre-order period” yet for the device, but the leaker noted it will arrive in stores on Jan. 11, 2022.

As for the Galaxy S22 series, Samsung might not wait for the Mobile World Congress for its announcement. The same source reported that the next flagship smartphone line would be unveiled in another Unpacked event on Feb. 8, 2022, at 10 a.m. ET. Samsung is anticipated to start taking pre-orders on the same day, while the Galaxy S22 phones will be available in stores on Feb. 18, 2022.