Samsung Galaxy S22: Introductory price is expected to be the same as its 2021 predecessor 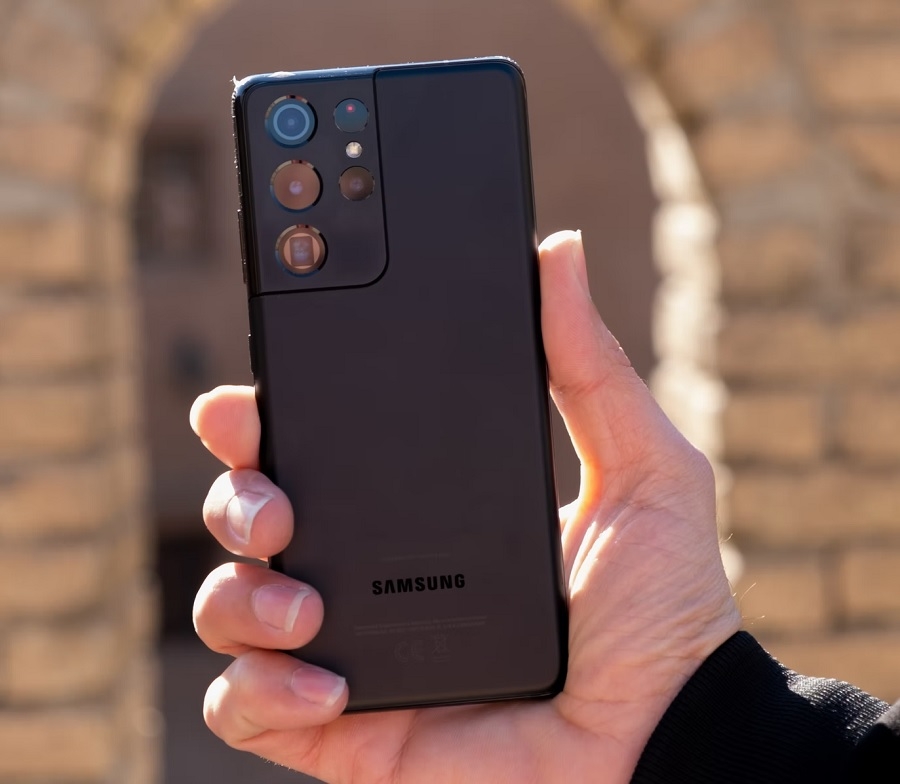 One of the main concerns for people looking to upgrade to the latest smartphones is the price. And it is a legitimate point of consideration since the cost of flagship phones has significantly gone up in recent years. However, a new report suggests Samsung is not planning a price hike for the upcoming Galaxy S22 series.

SamMobile’s sources suggest that the Galaxy S22 line, or at least its base model, could launch with the same price tag as the standard Galaxy S21. The price of the Galaxy S21 series was one of the surprising aspects of its announcement last January.

The entire lineup’s starting prices are $200 lower than the Galaxy S20 price range. For example, the Galaxy S21 was introduced for $799, while the Galaxy S20 entered the market the year before, priced at $999. While Samsung did not dig deeper into the price changes when the Galaxy S22 was announced earlier this year, there are speculations that the significant price reduction was achieved because the components needed for 5G technology became cheaper as well.

It is uncertain, though, if the unchanged price will also be applied to other Galaxy S22 models. If the Galaxy S22+ and Galaxy S22 Ultra were to launch without price increases, they could arrive in stores for $999 and $1,199, respectively. It is one thing to look forward to, especially for the high-end model, as it is expected to sport several meaningful upgrades, including the addition of a built-in S Pen.

Samsung’s alleged plan not to change the Galaxy S22 pricing could be related to its target of selling 14 million units of the Galaxy S22’s base model, But the report noted that situations can still change with around two months left before the anticipated announcement of Galaxy S22. So it is still best to take the rumored pricing scheme with a grain of salt.

Meanwhile, it is worth noting that Samsung is also expected to maintain the introductory price for another smartphone launching in early 2022. Notable leaker Roland Quandt reported that the Galaxy S21 FE would be available at $699 with 6GB RAM and 128GB storage. The Galaxy S21 FE is expected to be announced in January 2022, while the Galaxy S22 series is rumored to launch in February.