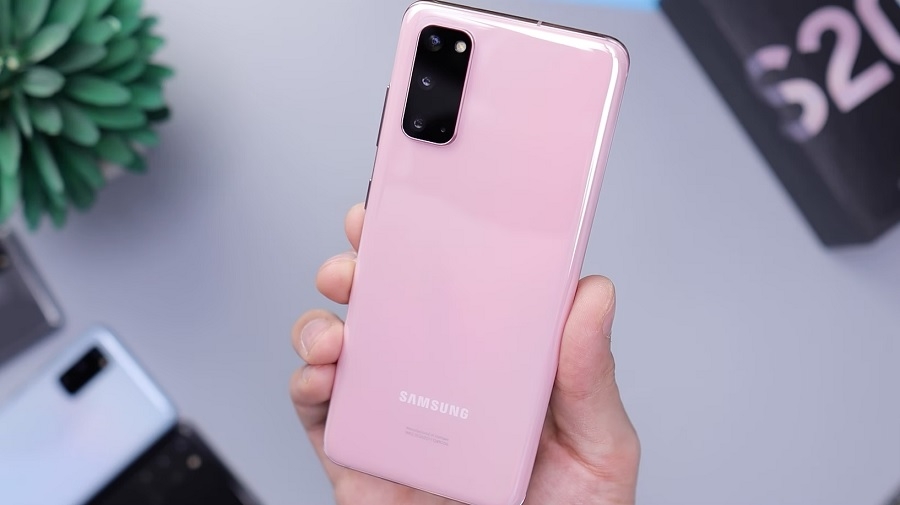 With the possibility of the Samsung Galaxy S21 FE launching in a month, more details about the anticipated mid-range phone have leaked once again. This time, the device’s introductory price in the United States has been revealed, and it is expected to be just $100 cheaper than the standard Galaxy S21.

To say that Galaxy S21 FE has gone through so much before even getting released may be an understatement. Despite Samsung’s silence, reports about the phone went from it being canceled to just being delayed. But additional reports now suggest that the latter is more accurate, which should be a welcome development for those waiting for a new “Fan Edition” phone.

The latest tip about the Galaxy S21 FE comes from WinFuture’s Roland Quandt, who is known as one of the reliable sources of consumer tech leaks on the internet. Quandt reported that the phone would launch in the United States, and it will be priced at $699 “outright” with 6GB RAM and 128GB internal storage. That means, compared to its premium flagship sibling, the Galaxy S21 FE would be just $100 cheaper.

It is worth noting, though, that Galaxy S20 FE was introduced last year at the same price. But the smaller price gap is because Samsung launched the premium Galaxy S21 models cheaper than their predecessors. Last year, the Galaxy S20 was offered at a starting price of $999, while the Galaxy S21 is available starting at $799. The significant change in pricing was reportedly due to the lower cost of 5G technology.

Quandt also reports that the Galaxy S21 FE units shipping to the U.S. will be powered by the Snapdragon 888, while others claim that an Exynos version may also be in the works. The phone is expected to sport a 6.5-inch OLED display with 2400 x 1080 resolution, three rear-facing cameras (12MP + 12MP + 8MP), 32MP selfie camera, 4500mAh battery, and run on Android 11.

Quandt is also the latest to share Galaxy S21 FE marketing renders, and they match with the leaked images previously shared by Evan Blass and OnLeaks. Samsung is anticipated to announce the device in January 2022.