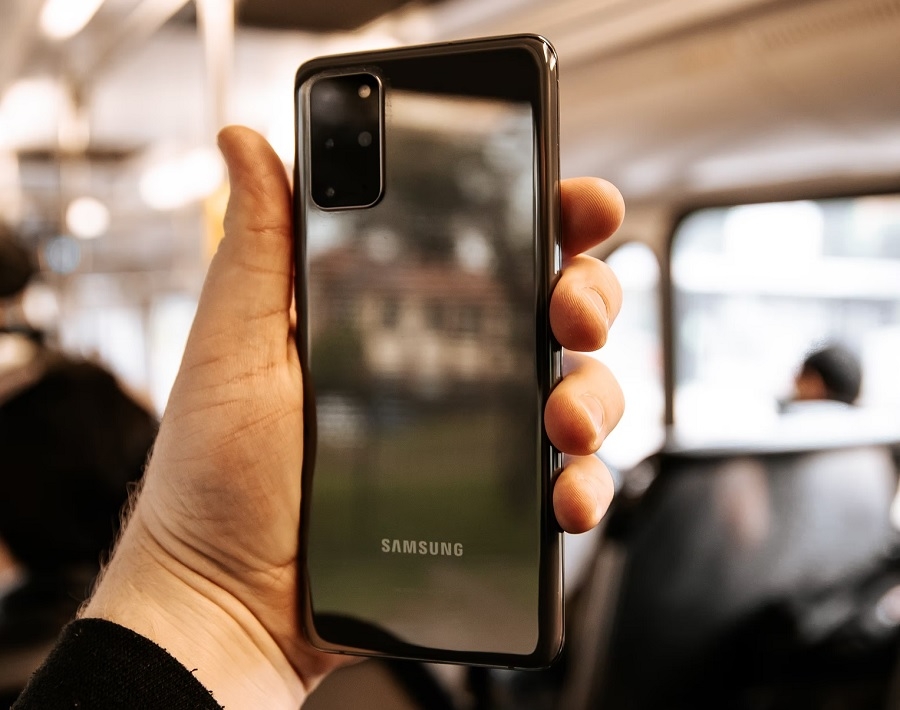 Samsung Galaxy S21 FE is already a few months late from its anticipated launch this year, and the mid-range phone will reportedly not launch until next year. However, the delay might have a silver lining after all, as the device is rumored to ship with Android 12.

The South Korean tech giant could have done a better job at keeping the lid on the Galaxy S21 FE design and technical specifications. But fans were still uncertain about the device’s operating system at launch. However, SamMobile reported seeing a piece of evidence that the Galaxy S21 FE firmware runs on Android 12.

It should not come as a complete surprise, though, considering that Galaxy S21 FE is anticipated to enter the market months after Google released the full version of Android 12. And with Samsung’s policy to support new phones with three years of Android version after launch, it means the upcoming mid-range phone could get a guaranteed update up to Android 15.

For smartphone users who give high importance to software, this should be a good enough reason to keep waiting for Galaxy S21 FE. But it is worth noting that Samsung has yet to confirm any details leaked and reported about the device, so the report should still be taken with a grain of salt.

Meanwhile, the Galaxy S21 FE is also reported to launch as early as January next year. That means the mid-range phone could be the first Samsung phone to launch with the Android 12-based One UI 4.0 skin, even before the Galaxy S22 series. Samsung’s next flagship series is expected to be announced sometime in February.

Samsung has started rolling out the One UI 4.0 update to existing Galaxy devices. The latest lineup supposedly getting its stable version was the 2021 Galaxy Z foldable phones. However, the software update has reportedly caused some devices to malfunction, leading to Samsung’s decision to delay its launch.

Aside from leaked renders that surfaced online in previous months, Samsung may have also inadvertently revealed the Galaxy S21 FE design after briefly releasing an official image teaser on an official support page.

Photo by Padraig Treanor on Unsplash