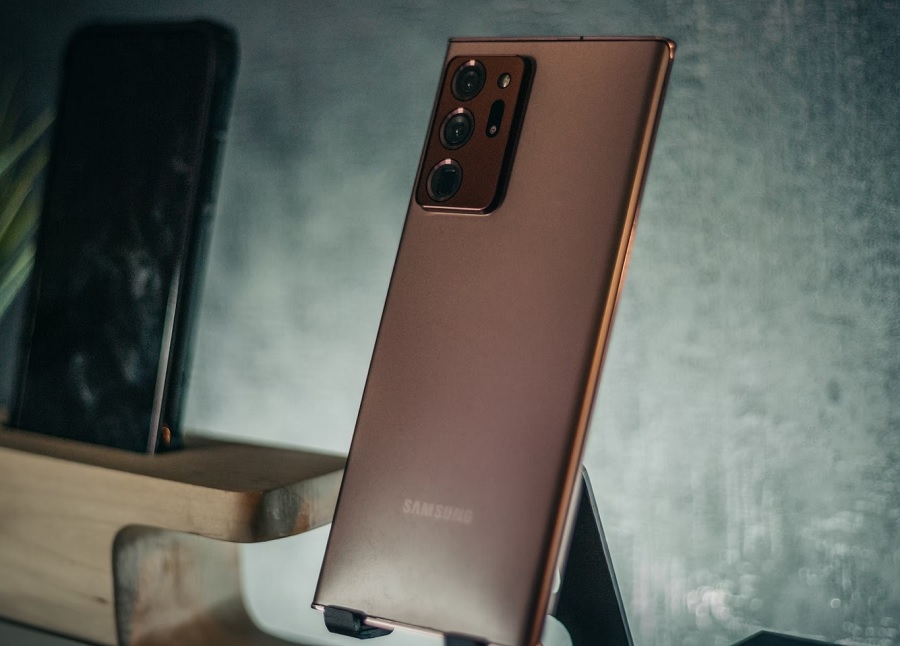 Leaks about the next Samsung Galaxy phones have been unstoppable this week, and tech fans now have more details about the Galaxy S22 Ultra camera performance. On paper, the camera specifications expected on the device look similar to its predecessor, but more reports claim it should perform better.

Previous reports indicated that the Galaxy S22 Ultra’s main camera will remain at 108MP resolution, despite speculations that Samsung would make the jump to a 200MP sensor for next year. But the company is expected to deliver substantial improvements in the device’s photography features through its software.

Prolific leaker Ice Universe claimed that the Galaxy S22 Ultra camera improvement would be the result of 30 percent hardware upgrade and 70 percent software optimization. By that, the source means that the upcoming phone will use AI-powered image processing technology to further improve the quality of photos taken with the device’s 108MP quad-camera module.

In a follow-up tweet, Ice Universe shared a screenshot of the Camera app supposedly taken from a Galaxy S22 Ultra unit. It confirms the presence of a 108MP shutter. More importantly, it shows that the app has a new button dedicated to the AI function. Texts are in Chinese, but after running it through Google Translate, the new button’s name translates to “AI one key multiple shooting.” But in the same post, the leaker calls it the “AI detail enhancement” button.

The recent leak lines up with an earlier report from IT Material noting that the Camera app code showed references to a new feature called “Detail Enhancer.” The publication says it works by making the main camera function like a microlens through AI, allowing it to “capture even more detail.”

Meanwhile, the same screenshot from Ice Universe shows the camera app still has the familiar buttons for different camera modes like Night, Photo, Panoramic, Portrait, and Video. Aside from the 108MP camera, the Galaxy S22 Ultra is expected to sport a 12MP ultra-wide sensor, 10MP telephoto lens, and a 10MP periscope camera.

As for the Galaxy S22 release date, the series was reportedly delayed by a week due to supply chain issues. But its latest rumored release date is still within February 2022.

Photo by Fabian Albert on Unsplash