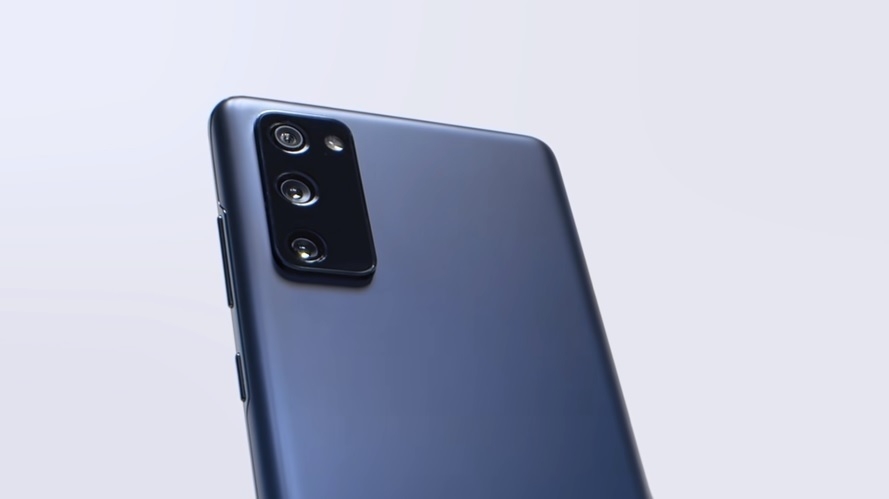 Samsung fans are still left guessing on what the company plans to do with the rumored Galaxy S21 FE. A new report has claimed that the mid-range phone is not entirely canceled, but its launch might be delayed to 2022.

The case of the Galaxy S21 FE launch is turning out to be more interesting than anticipated. Aside from the technical upgrades to expect from the device, people have been speculating about its existence as well. And the conflicting reports about its supposed release or cancellation have led to even more questions.

The latest tip about the Galaxy S21 FE comes from SamMobile, reporting that the device is still in the pipeline but will not be released until January 2022. Samsung is not expected to host a full Unpacked event to announce the mid-range phone, which suggests it could be launched through a simple press release and website update.

A Galaxy S21 FE launch in January 2022 also suggests that the Galaxy S22 series might not launch in the same month. The same report speculates that the next flagship phones could be released at a later time.

It can be recalled that Samsung changed its usual launch time frame this year when the Galaxy S21 series was announced last January. But with the reported delay of Galaxy S21 FE, the Galaxy S22 series might not be unveiled until late February, just like in previous years.

Delaying the Galaxy S21 FE launch does not appear to solve the reported semiconductor shortage Samsung has been facing for the production of the mid-range phone. The publication noted that the device could be released with limited availability at first. It could initially enter select markets, while customers in other countries might have to wait to see it arrive in stores.

It was reported in late September that Samsung had decided to cancel the Galaxy S21 FE production to focus its resources on the making of the in-demand Galaxy Z Fold 3. Samsung did not confirm the information, but many believed it was a likely scenario after the company had apparently removed support pages for the Galaxy S21 FE from its websites.

Not long after, however, the release of Galaxy S21 FE was seemingly possible again. Documents surfaced suggesting the device got its FCC certification last week.