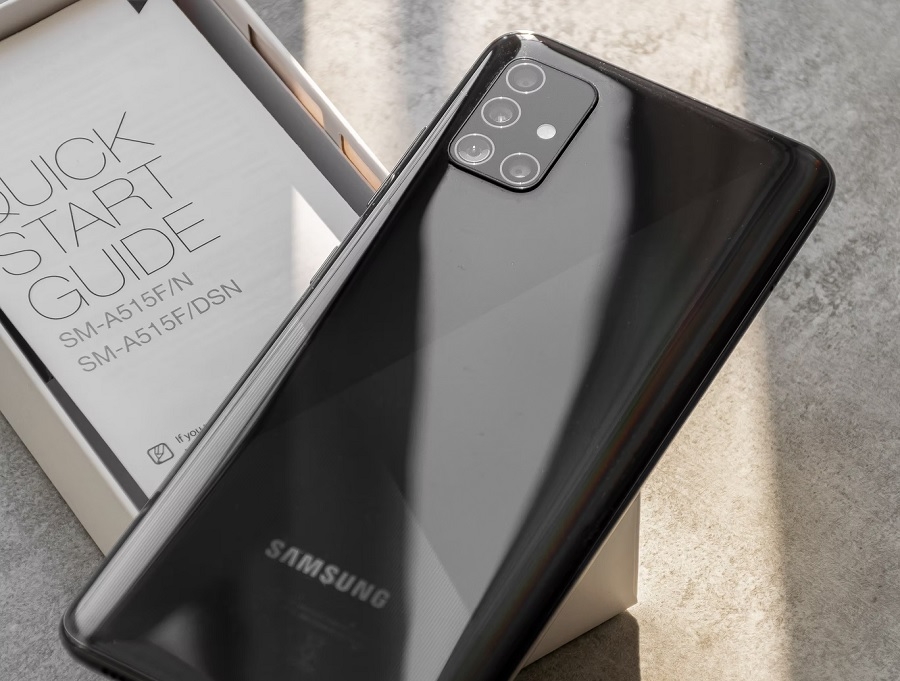 Samsung fans might finally have the answer to the back and forth rumors about the Galaxy S21 FE’s supposed cancellation. The good news is the mid-range phone’s launch does not appear to be canceled. However, the South Korean tech giant may have decided to push its release to early 2022.

The latest report on the status of Galaxy S21 FE comes from renowned display analyst Ross Young, who reported that the Samsung Galaxy Unpacked Part 2 event next week is unlikely to include the phone’s announcement. “We don't think the S21 FE will be announced next week with shipments by the end of October as production doesn't start till December,” Young said. “We are Team January for the S21 FE launch.”

Young’s Display Supply Chain Consultants group has had accurate predictions throughout the year. For example, the group of analysts was one of the first to report in August that a more expensive Galaxy Z Fold 3 was slated to launch in China. That became a reality this week, and that adds weight to Young’s latest tip about the Galaxy S21 FE release date.

Samsung’s S21 FE is delayed until January, as far as I know.

A few weeks ago, rumors about the Galaxy S21 FE cancellation started to circulate online. Sources from South Korea claimed that Samsung has been having issues with the mid-range phone due to the global chip shortages. The company purportedly opted to prioritize meeting the demands for Galaxy Z Fold 3. The Galaxy S21 FE has been expected to use the Snapdragon 888, it is the same SoC used on Samsung’s new foldable smartphones.

While the latest reports have debunked the cancellation rumors, the Galaxy S21 FE’s delayed release is still an indication that the constrained supply chains may have affected Samsung’s ability to deliver the phone. The mid-range, budget-friendly version of the Galaxy S21 was expected to launch this fall.

Some tech fans believe it is unlikely for Samsung to announce the Galaxy S21 FE with the Galaxy S22 series at the same event. If the mid-range phone is launching in January, that could mean Samsung’s next flagship smartphones might return to its usual release window between February and early March.

Photo by Sama Hosseini on Unsplash