StockX claims Nike has 'fundamental misunderstanding' of NFTs in lawsuit 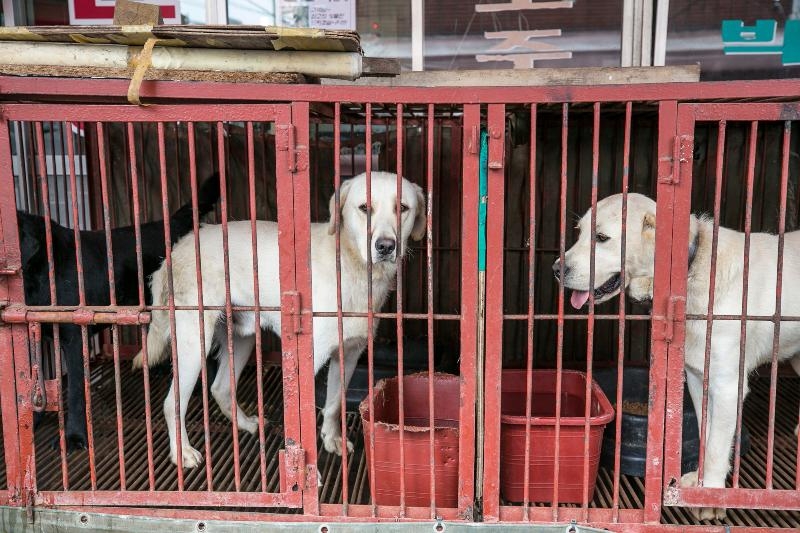 Dog meat has been part of the country’s cuisine for centuries and its consumption has long been at the center of controversy.

According to Yang, who is part of the ruling Democratic Party, pets are now being considered part of the family worldwide trend, adding Seoul city should work to improve animal welfare and raise awareness of the issue.

While South Korea has an Animal Protection Law, it only prevents the cruel slaughter of dogs and cats but does not ban dog meat consumption.

Dog meat has been part of the country’s cuisine for centuries and its consumption has long been at the center of controversy.

With a sharp increase in the number of pet owners, public interest in the matter has grown.

T|here are 6.38 million households across South Korea, or 27.7 percent, that have pets as of 2020, notes Yang, citing data from the agriculture ministry.

The bill will likely be voted upon at the Seoul city council’s session next month.