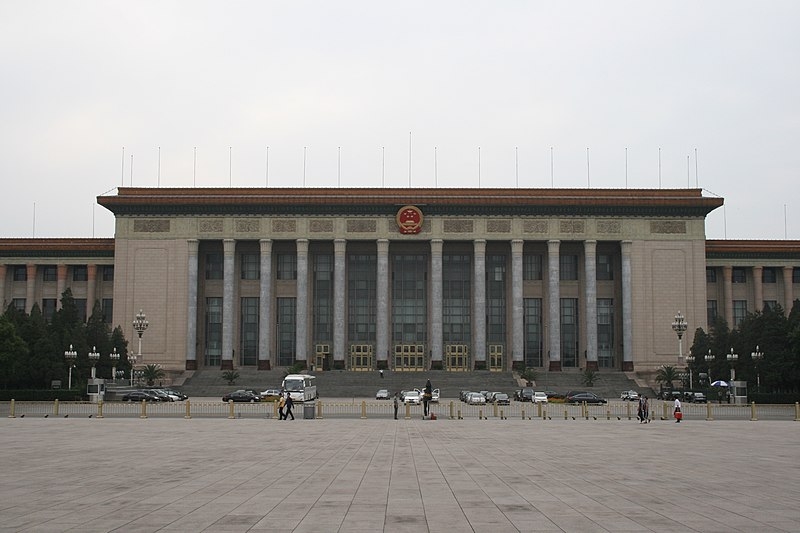 The region of the South China Sea has been a hotly contested one in recent years, as within the area is also another conflict between China and Taiwan. As tensions remain, a member of Taiwan’s parliament has warned that the infighting within Chinese President Xi Jinping’s government may lead to a military conflict in the region.

Speaking with Express, Taiwanese MP Wang Ting-yu said that the international community should pay attention to what is happening within Xi’s government. With Xi keen on seeking a third term in office as the country’s president, Wang said that any possible threat to the Chinese leader’s political ambitions may see conflict arise in the region.

“To China, war, or the conflict sometimes goes with political needs, not reasonable calculation,” said Wang. “Especially when Xi Jinping tries to get his third term as a national leader to China. When he faces inside challenges with China, the more that he needs the outside conflict.”

“Chinese habits or Chinese philosophy to deal with inside conflict is to create outside conflict to cease inside conflict. So we need to watch China’s domestic situation closely,” Wang added. The MP explained that if there is a serious internal conflict within Beijing, then countries should be cautious, citing that it will not just be Taiwan who needs to be careful, but also Japan, India, and even North Korea.

Wang stressed that this is why the international community needs to come together to stand up to China. Wang has vowed that Taiwan is prepared to fight China in case of an attack by the People’s Liberation Army, sparking a military conflict in the region.

Among the countries that would get involved in the military conflict are the US and Australia. According to a congressional assessment by the US Congress, the PLA is now close to having the capability of invading the island nation and succeeding. The report by the US-China Economic and Security Review Commission found that the PLA is now able to carry out air and naval blockade, cyberattacks, and missile strikes against Taiwan.

The report found that the PLA’s sea and air capacity can now launch an initial landing of around 25,000 troops.