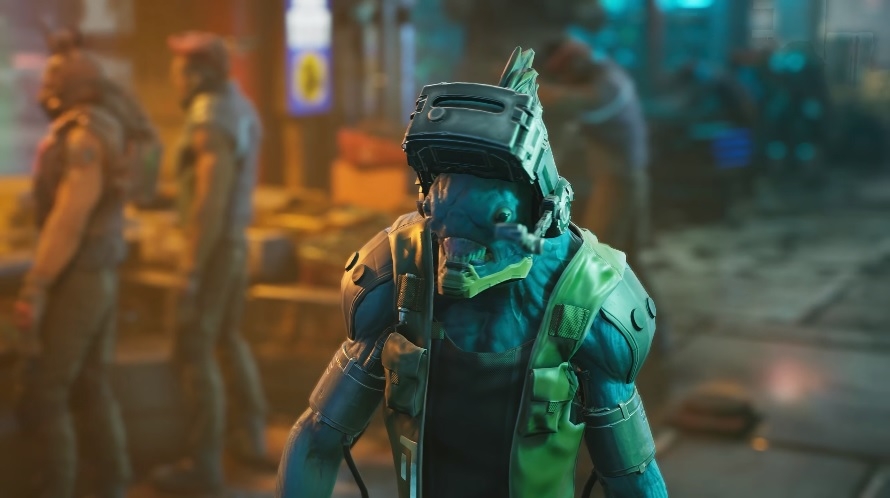 From the trailer of “The Ascent” | Photo credit” Xbox / YouTube screenshot

While it has become normal for many newly released games to have bugs at launch, players found some concerning issues with “The Ascent” just a few days after it was released. On the bright side, though, developer Neon Giant has addressed the issues and promised to fix the game’s version on Xbox Series X/S and Xbox Game Pass PC.

“The Ascent” was one of the most anticipated recent releases on Xbox Game Pass as it was made available on Microsoft’s gaming subscription service at launch. However, Aside from the typical gameplay bugs, fans discovered that crucial features were missing.

DLSS, or Deep Learning Super Sampling, is an AI rendering technology developed by Nvidia that boosts frame rates and improves image resolution. It is one of the exclusive features on Nvidia GPUs, however, Game Pass PC subscribers found out that the version they are playing does not have DLSS support.

In a Twitter response, Neon Giant’s Tor Frick that they are now working with their partners (likely referring to Nvidia and Xbox) to address the issue as soon as possible. It is also worth noting that the version of “The Ascent” on Steam works with these missing features, which sparked questions on why the game has different builds. To this, Frick explained, “Build processes are different for the two versions, not just a storefront swap.”

Meanwhile, the version of “The Ascent” on Xbox Series X/S shows ray tracing in its settings. But players have complained that ray tracing does not work even though they have enabled the feature. To address console gamers’ concerns, Frick said in a separate tweet that they are working on bringing the console version “up to parity” with the game’s Steam build.

However, it is unlikely going to lead to a full ray tracing support on Xbox Series X/S. Frick told Wccftech in an earlier interview that the ray-traced effects are features exclusive to PC versions only.

“The Ascent” is set in a cyberpunk dystopian world called Veles that is run by the megacorp The Ascent Group, whose collapse has led to an even chaotic environment. Several factions formed and fighting over who will control Veles. The players’ ultimate goal is to stop these factions while also discovering the mysteries that led to the fall of The Ascent Group.