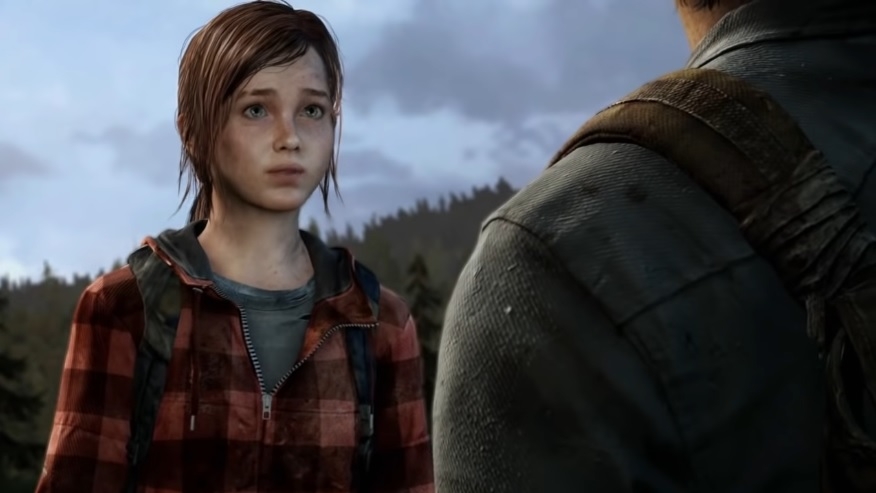 From the trailer of “The Last of Us: Left Behind” | Photo credit: Naughty Dog via PlayStation / YouTube screenshot

Work on the “The Last of Us” TV pilot seems to be moving along over the previous months, and producer Craig Mazin has made an important promise to the avid fans of the franchise. He promised that the changes they will apply in Ellie and Joel’s adventure will only “enhance” and “expand” the original plot.

‘The Last of Us’ TV series plot: What to expect

The creator of the “Chernobyl” miniseries has been attached to the TV series adaptation of Naughty Dog’s widely popular video game series set in the post-pandemic United States. Mazin will produce the “The Last of Us” TV series and he will work alongside Neil Druckmann, who has directed and wrote the stories for the video game.

During the BBC Radio 5 Live’s “Chernobyl” special last week, Mazin said fans usually worry about the changes that could happen in an IP when it gets licensed for an adaptation to a different studio. But Druckmann’s involvement in the live-action TV project, according to Mazin, is one of the reasons video game fans should not worry about the plot changes in “The Last of Us” TV series. “The changes that we’re making are designed to fill things out and expand, not to undo, but rather to enhance,” he added.

Mazin also seemed aware of the recent mixed feedback that the second “The Last of Us” game received, which was mostly rooted in the daring plot decisions Naughty Dog made. “I’m a little bit scared because a lot of emotions connected to this game are rather intense,” Mazin said.

‘The Last of Us’ TV release date

No release date or release window has been set for “The Last of Us” on HBO. Reports have it that the work on the pilot has just started recently with “Chernobyl” director Johan Renck joining the production. The synopsis for the “The Last of Us” series suggests that its main premise remains the same as the first game.

The plot of “The Last of Us” starts with the spread of a mutated Cordyceps fungus that turns its hosts into zombie-like creatures. A 14-year-old girl named Ellie gives humanity another chance as she seems to be the only one immune from the infection. Joel, a smuggler and “hardened surivor,” is then tasked to deliver Ellie to the people who can develop a cure. Their journey across the United States leads to a relationship forged by their fight for survival and devastating events along the way.