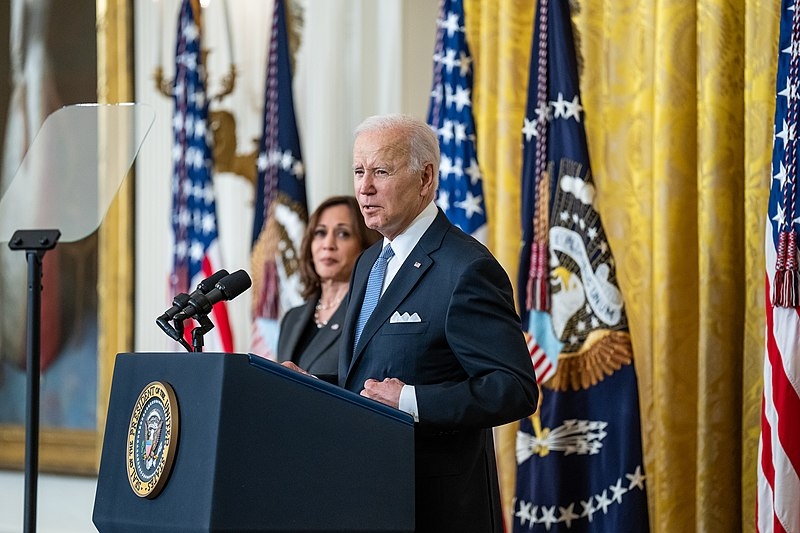 This week, the Biden administration announced that it would be providing $400 million for expanding internet access to rural areas in the country. This provision is part of President Joe Biden’s effort to expand internet access all over the country.

Speaking with reporters Thursday, infrastructure coordinator Mitch Landrieu said the $401 million provided would help people in rural areas get access to high-speed internet. The $401 million in loans and grants is coming from the ReConnect Program dispersed by the Agriculture Department.

“With this money, we are one step closer to President Biden’s ambitious goal of affordable and reliable internet for all,” said Landrieu.

The money will be used to support internet access expansion in 11 states: Alaska, Arizona, Arkansas, California, Colorado, Idaho, Montana, New Mexico, Nevada, North Dakota, and Texas, according to the USDA.

Vice President Kamala Harris will also be travelling to New York to unveil the formation of the Economic Opportunity Coalition, made up of 23 companies and foundations. The coalition aims to invest billions into low-income communities.

The White House said the coalition will “address economic disparities and accelerate economic opportunity in communities of color and other underserved communities.”

Meanwhile, Senate Democrats are set to reach a budget reconciliation deal on legislation that has provisions for the climate. The legislation, brokered by Senators Chuck Schumer and Joe Manchin, was praised by clean energy advocates even as the legislation was a watered-down version of the previous legislation.

In a summary released by Schumer’s office, the bill would cut carbon emissions by 40 percent by 2030, as well as a “methane emissions reduction program” to cut leaks of potential greenhouse gas methane from the drilling of natural gas.

$20 billion would be invested into “climate-smart” agriculture practices and $10 billion for tax credits in building clean energy manufacturing plants for EVs, wind turbines, and solar panels.