Tesla: Germany's KBA launches own investigation on EV's touchscreen after the US NHTSA issued a recall order

US Investigates 'Unfair' Tech Taxes by EU and 9 Countries 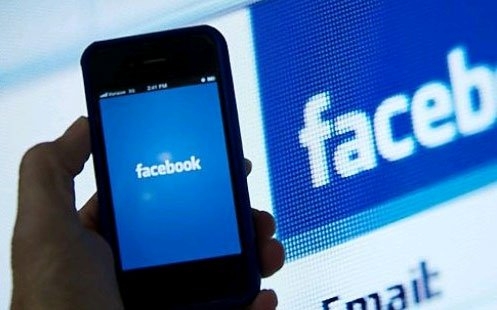 The US claims that digital taxes are unfairly targeting American firms

The US will formally investigate new digital taxes it feels is unfairly targetting American tech giants like Facebook.

The 10 jurisdictions that the US would examine were the UK, European Union, India, Indonesia, Italy, Turkey, Spain, Austria, Brazil, and the Czech Republic.

The process could result in the introduction of tariffs or other trade retaliation. US officials have warned that the country would consider taxes on foreign cars as retaliation.

Countries that consider new taxes on online services argue that the firms should be taxed based on the place of sales or activity, not where they are headquartered.

The US insists that the issue should be addressed in a multilateral agreement through the Organisation for Economic Co-operation and Development.

When France imposed a 3 percent tax on sales last year, the US declared the levy as "discriminatory" and threatened tariffs on $2.4 billion worth of French goods, including cheese and champagne.

The US had dropped the threat this winter, with France agreeing to delay collection until the end of 2020.