Pixels are not people: mental health apps are increasingly popular but human connection is still key

Lift heavy or smaller weights with high reps? It all depends on your goal 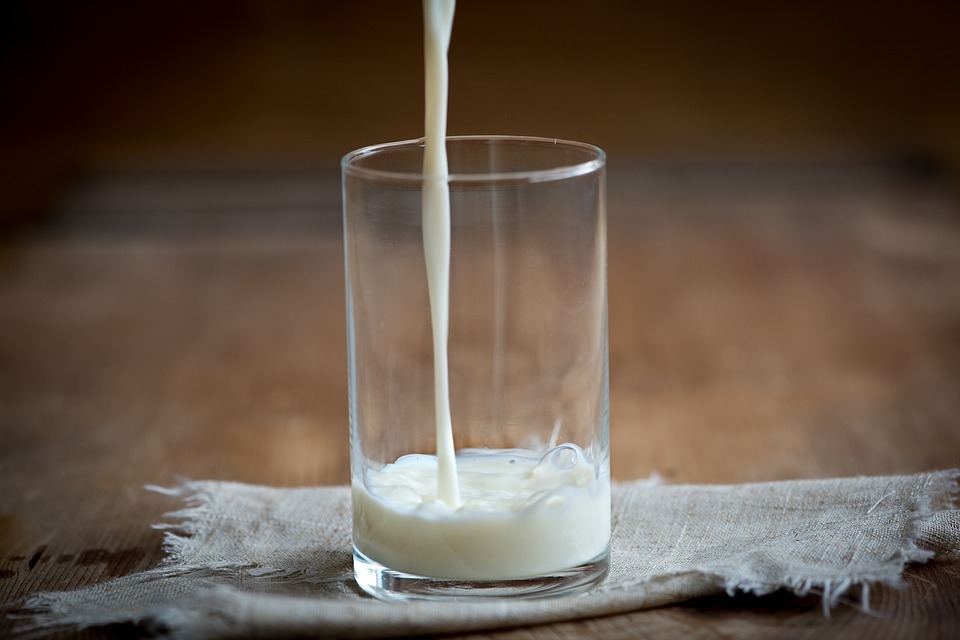 Veganism is one of the most popular diet plans today, and many, especially celebrities are known for going by a plant-based diet. However, doctors also see a downside to this diet plan, in the form of a vitamin B12 deficiency.

There are advantages to sticking to a vegan diet, free from meat and dairy, as it is healthy, low in cholesterol, and reduces a person’s risk of developing heart disease. However, The Guardian reports that vegans are also at risk of vitamin B12 deficiency and doctors highly advise that they take B12 supplements. A deficiency in vitamin B12 - coincidentally, a vitamin found in milk - can lead to neuropathy or numbness in the hands and feet that can potentially be permanent as a result.

However, while this can easily be corrected by having companies that produce dairy-free milk increase the levels of B12, experts say that there is not much. According to Professor Tom Sanders of King’s College, London, “Levels should be higher in plant milks than they are at the moment. If they were three times higher, then it wouldn’t be a problem.”

Adding to that, Sanders also debunks the claims made on the internet about vegans not needing more vitamin B12 in their system. He cites the Jains people in India, who eat a vegan diet, but also get vitamin B12 injections as their dose of the vitamin. Although most aspects of a vegan diet are healthy, Sanders goes on to say that the amount of B12 one who follows a vegan diet gets, is the main concern for doctors. Studies have also backed up Sanders’ explanations. It was revealed that the amount of vitamin B12 in vegans is only a third of the recommended amount.

Meanwhile, another symptom that would result from a vitamin B12 deficiency is referred to as “pernicious anemia,” being called as such due to it being fatal before. The symptoms of this type of anemia do not show until later on, which can be tricky as a person may not realize they have it for so long that they have become used to it. The symptoms include chest pains, weakness, headaches, and weight loss. A big indicator of pernicious anemia is heartburn or a burning sensation in the chest.

This is why it is important for everyone, especially those who already do suffer from vitamin B12 deficiency to take their supplements or eat foods that are rich in this vitamin.