Why obesity is not a 'left versus right' issue 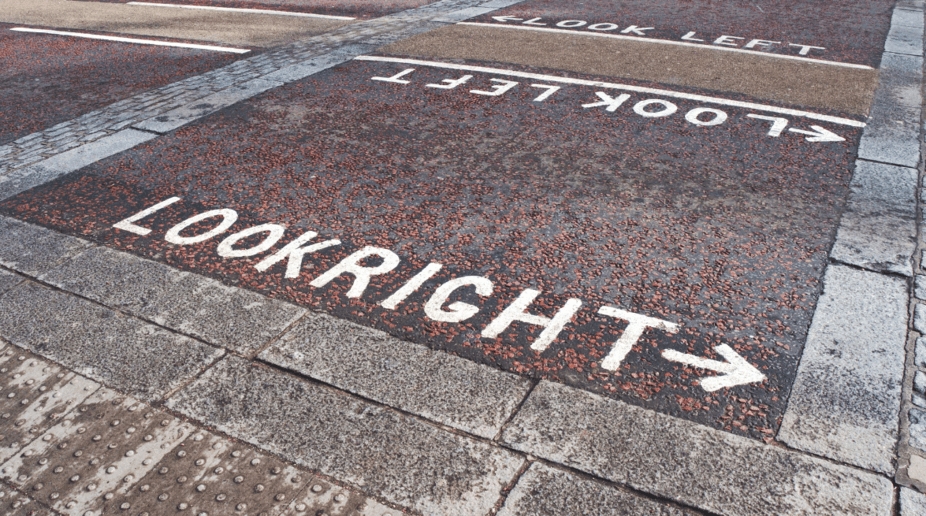 Left or right, we should all be urging action on obesity. 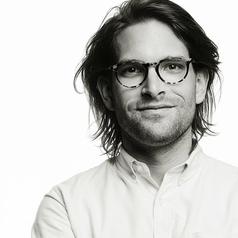 Left or right, we should all be urging action on obesity.

libertarianism ˌlɪbəˈtɛːrɪəˌnɪz(ə)m/ noun a laissez-faire political philosophy advocating only minimal state intervention in the lives of citizens; to hold a confidence in free will, free markets and skepticism for government power.

Eighty or so blog articles in, my personal political views are likely becoming quite obvious to regular readers. I do support progressive fiscal measures by governments, including an appropriate increase in the prices of unhealthy foods to pay for the spiralling health costs associated with rising rates of obesity. I also support bans on the advertising of junkfood to our children, or the sales of unhealthy foods in schools that hinder their pupils' ability to achieve optimal intellectual and physical development. I believe strongly that big food and beverage companies, like tobacco and oil companies, should not be allowed to fund scientists who conduct “research” aiming to dispel the dangerous public health outcomes of their products and delay legislative action. I even support measures to enforce companies creating food labels that do not take a nutrition degree to decipher, nor confuse a parent into submission at the expense of their child’s health.

But despite all this, I am not anti-business. I am not anti-growth nor am I anti-capitalism. I am just pro-health and support evidence-based, progressive, sound public health policy.

Even so, time and time again when I have discussions on measures to address obesity, the nuance melts away and invariably I am taken in a direction of reasoning ‘left versus right’. Instead of talking about families, parents and kids struggling to stay healthy in an increasingly obesogenic environment, where good food is scarce and expensive, but junkfood is ubiquitous and cheap, discussions instead come to revolve around notions of personal responsibility, accusations of individual laziness, and fears of “nanny statism”.

Discussions that see the wide-reaching influences of Big Food forgotten, as we talk with fear of Big Government instead.

A frustrating and saddening digression, curbing obesity is actually not a left versus right issue. It is not about public health versus business, or doctors trying to limit the economic opportunities of entrepreneurial people.

In fact making inroads on obesity should be welcomed by the most libertarian among us - and here are three reasons why.

1. Ending a subsidy, not flogging a tax

When a product high is sugar is consumed, as a population we pay the costs for that product multiple times. We pay a fraction at the checkout, usually about $2 to $5. But we also pay later and often for generations to come - through the environmental costs that are ignored in its manufacturing, transport and recycling costs paid by local municipalities, and the health costs caused as a result of the product’s consumption and covered through insurance programs, or tax-payer-funded public health systems.

In other words, we are subsidising junk. We are intervening in the market, but in the worst way possible. The result of this market intervention is over-production, oversupply and gross market failure. All pet hates for a libertarian who would argue governments should keep a distance from ‘supply and demand’.

Imagine for a moment if tomorrow you could buy a shiny new convertible for $100 - and society will pay the rest ($500) over time. Then imagine that the actual cost to produce this car was only $300, and the rest is profit. First of all everyone would rush to buy (three), because the price is cheap and they are unlikely to factor the deferred costs to society. Then even if eventually demand slowed as people woke up to the unhealthy reality, the car company would be making so much profit that it could use clever advertising to target new, unsuspecting markets.

The result is many more cars than we need and a huge cost to society, that we never saw coming - and a market that has failed.

2. Obesity is bad for business

For a market to function well, one needs a healthy, internationally-competitive population able to work, innovate and adapt - particularly during working-age. Any health challenge, but particularly one which affects a population over a long period, costs large quantities to manage and affects a growing proportion of the working-age population, is very bad news for an economy.

Obesity ticks all these boxes. Bad for productivity, economic development, and business on every scale, obesity has serious direct and indirection, micro and macro-economic consequences.

A recent study from Australia estimated the direct costs of obesity at AU$3.8 billion each year, including the costs of associated comorbidities such as diabetes, heart disease and cancer. The indirect costs totalled a massive AU$4.6 billion. With respect to quality of life impacts, obesity contributed to 258,573 disability adjusted life years (DALYs) in 2011-2012 (days lost of productive work, not just days lost of life, or healthy life), and had an associated economic cost of AU$47.4 billion.

Globally in 2014, obesity was estimated to cost the global economy about the same as armed violence, war and terrorism combined - US$2 trillion dollars.

On the flipside and according to PwC, every dollar invested in reducing obesity in Australia would return $1.70 in benefits.

In short, obesity is really bad for the economy - and worse for business. Forget health and wellbeing, addressing obesity makes strong fiscal sense.

Finally, when governments try to limit the growing and pernicious influence of predatory marketing for unhealthy products linked with disease, accusations usually begin to fly. We become uneasy with the idea of governments limiting the marketing of unhealthy products by those that profit from their sales. Governments who we elect to govern our nation, protect our communities and steer our collective ship. Even when we know those sales are associated with enormous economic, social and health costs, concerns of ‘big government’ and ‘nanny state’ begin. Worse, we become angry at the idea of doctors, scientists or policy-makers “telling us what to eat”.

Within libertarianism, this makes some sense. But the issue is that we overlook the glaringly obvious irony. When a government tries to limit fast food companies from advertising their products, it is not governments telling anyone what to think, or do, or eat. It is simply them limiting business from spending millions of dollars to quite successfully tell everyone (especially our kids) what to think, or do, or eat. That’s what marketing is, but with the end goal of profit and not public benefit.

Limiting junkfood advertising is not anti-business. But business cannot come at the cost of health, and everything else. I say let the market take its course, but also give consumers an opportunity to make their own choices uncoerced.

Left or right, we should all want action on obesity

Whether left or right, pro-business or otherwise, a social democrat or a passionate conservative, everyone has an interest in addressing this health challenge. Obesity is not a problem of a few individual outliers who are eating too much and exercising too little, this is a society-wide crisis driven by our broken economic, urban, health and food systems.

Distracting discussions which try to paint obesity as a marginal issue of ignorance affecting only a few, are unhelpful when in reality obesity now affects almost two in three of us, and overwhelmingly the poorest among us. Let’s move on from divisive accusations of laziness and instead acknowledge the health cards that are stacked against many of us in a way that makes health increasingly beyond reach, but obesity the path of least resistance.

Next time someone accuses you of ‘nanny statism’ or being ‘anti-business’ because you want to protect your community or your kids from obesity, remind them that we actually share many of the same ambitions.

Free and fair markets; a healthy and productive population and workforce; and empowered consumers able to choose their own products. Everyone has a vested interest in addressing obesity.

Whether left, right or otherwise.

This column post was written by Dr Alessandro Demaio in his personal capacity. The views, opinions and positions expressed in this article are the author’s own and do not reflect the views of any third party. Additionally, those providing comments on this blogs are doing so in their personal capacity, and do not necessarily reflect the views, opinions or positions of the author.