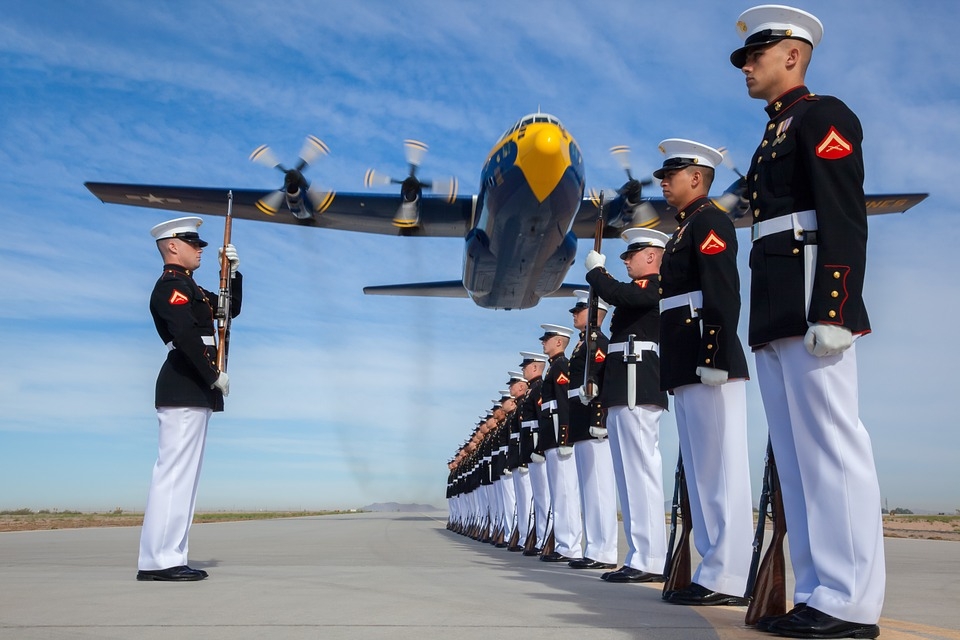 Potential conflicts that could break out into World War 3 appear to involve China as well as the United States. However, these fears appear to escalate the more tensions with the West escalate as the US Department of Defense issued a report about the strengthening of China’s military and Navy.

The Pentagon has released its 2020 report on China’s military power to Congress, revealing that as China has the largest Navy in the world, the communist nation will only continue to strengthen its forces over the coming years. The People’s Liberation Army Navy has since improved because of state funding and has also pursued a nuclear triad following its developments of nuclear ballistic missiles.

“Over the next decade, China’s nuclear warhead stockpile -- currently estimated to be in the low-200s -- is projected to at least double in size as China expands and modernizes its nuclear forces,”

“China’s nuclear forces will significantly evolve over the next decade as it modernizes, diversifies, and increases the number of its land, sea, and air-based nuclear delivery platforms.”

These improvements come as China plans to rejoin the autonomous island of Taiwan while exerting claim over the widely-disputed South China Sea. The report also reveals that over the next five years, the warheads of China’s land-based intercontinental ballistic missiles are expected to grow up to 200 which are capable of overpowering the US.

Among the military and naval vehicles, China plans to construct more diesel-powered and nuclear-powered attack submarines. The communist nation is also one of the few countries that have submarines armed with intercontinental ballistic missiles.

Washington has constantly called for Beijing to participate in the trilateral negotiations for the New START - the US-Russia nuclear arms treaty. However, Beijing has rejected the invitation, saying that they would only join in the treaty if the United States narrow down its number of nuclear warheads to be the same as China’s.