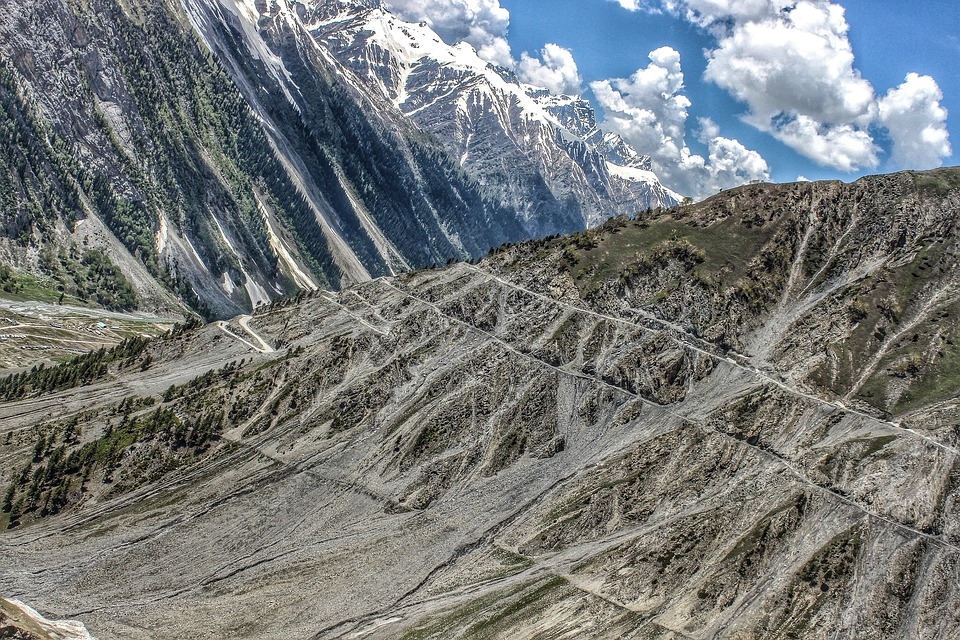 Tensions among countries even in the midst of a global pandemic continue to simmer and in some situations, raise the possibility of all-out conflict or world war 3. A breach in the ceasefire between Pakistan and India recently occurred as Pakistani troops opened fire at Indian soldiers.

The Line of Control in the Poonch district saw a supposed breach in the ceasefire between India and Pakistan over the weekend. Pakistani soldiers opened fire in the forward villages on Indian soldiers. There were no casualties reported on the Indian side following the incident that took place in the Mankote sector of the district.

When the skirmish happened, the local residents took shelter in underground bunkers as the shooting went on until 5 in the morning. Officials revealed that a group of local police with 16 Rashtriya rifles inspected the Gali Girjjan in Surankote. They found an assault rifle, three magazines, 150 rounds, and a pistol. There have been no detentions or arrests made so far, according to the officials in the area.

Last week, Thursday, the Indian military previously called out a ceasefire violation in the Krishna Ghati sector of the Poonch district as well as the Nowgam sector of the Anantnag district in the long-disputed Kashmir region. India has accused Pakistan of killing three of its soldiers who were stationed along the Line of Actual Control. New Delhi has since responded that it will retaliate.

Aside from tensions between India and Pakistan, officials have been on alert in Washington for precautionary measures to take following the news of Donald Trump testing positive for COVID-19. Although Trump has been discharged from Walter Reed Medical Center already, his health has become a concern among other officials out of the possibility that an adversary may decide to attack the US at this time.

After the news that both Trump and first lady Melania Trump tested positive for coronavirus, two “Doomsday planes” or US Navy E-6B Mercury aircraft were seen in the skies. However, the US army said that this was out of coincidence. However, the briefcase containing the missile launch codes were also seen carried onto Marine One last week.