‘World of Warcraft: Classic’ continues with the ‘Wrath of the Lich King’ expansion later this year 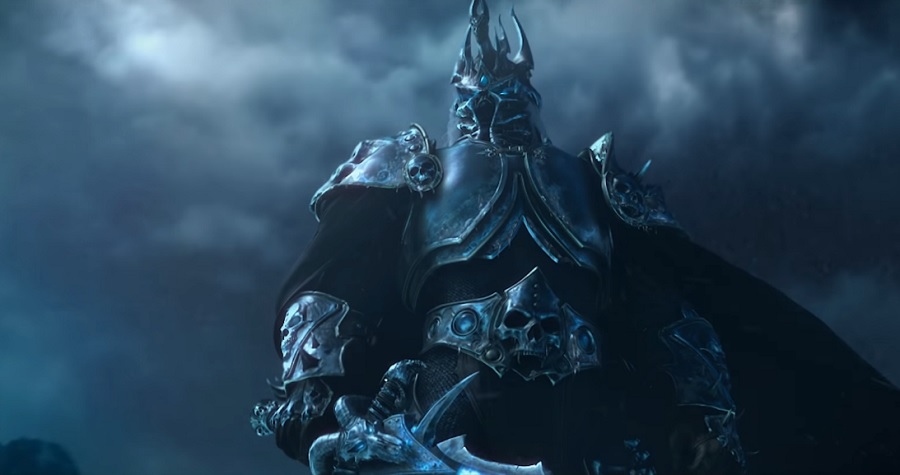 From the "Wrath of the Lich King Classic" cinematic trailer | Photo credit: Blizzard Entertainment via World of Warcraft / YouTube

Blizzard Entertainment has made several significant announcements for the “World of Warcraft” franchise this week. Aside from the regular game’s upcoming expansion, the “World of Warcraft: Classic” is also confirmed to move forward with the re-release of “Wrath of the Lich King” this year.

The announcement of the “Wrath of the Lich King Classic” should not be surprising, though. Just like in the original game, this expansion succeeded “The Burning Crusade” when it first came out in 2008. Aside from revisiting familiar stories and locations introduced in 2008, the next “World of Warcraft: Classic” expansion will also deliver features and improvements that long-time players saw more than 13 years ago.

The release of “Wrath of the Lich King” will bring a Level 70 boost for “World of Warcraft: Classic” players. It can be recalled that, in the original game, this expansion increased the level cap from 70 to 80. In its re-release for Classic, the level 70 boost means players who did not complete “The Burning Crusade” will be able to play “Wrath of the Lich King” right away.

One of the new features released during the original run of the “Wrath of the Lich King” expansion was the Barber Shop. Since then, Blizzard has introduced several improvements and wider customization options through the Barber Shop. The good news is Blizzard will bring all those changes immediately to the “World of Warcraft: Classic” release of the expansion.

Meanwhile, there are also some features from the original “Wrath of the Lich King” patch that Blizzard will not bring back in “World of Warcraft: Classic.” The developer said the upcoming Classic re-release will not feature the Looking for Dungeon or Dungeon Finder function in the upcoming expansion. “We’ve heard from our Classic community that the importance of social bonds is a big part of what makes Classic their game of choice, and we agree,” Blizzard explained.

One of the most notable additions introduced through “Wrath of the Lich King” in 2008 was the Death Knights hero class. And veteran players can count on seeing them as one of the highlights of the expansions in “World of Warcraft: Classic.”

Death Knights were the first hero class introduced in the history of “World of Warcraft” available to both Alliance and Horde factions. There will be some changes to its implementation in Classic, though. Originally, Death Knights were only available at level 55 and were limited to one per server. But Blizzard said these requirements will be removed in “World of Warcraft: Classic” when players create their first Death Knight.

The exact release date of “Wrath of Lich King Classic” is still unknown. But Blizzard confirmed it will go live “later this year.”