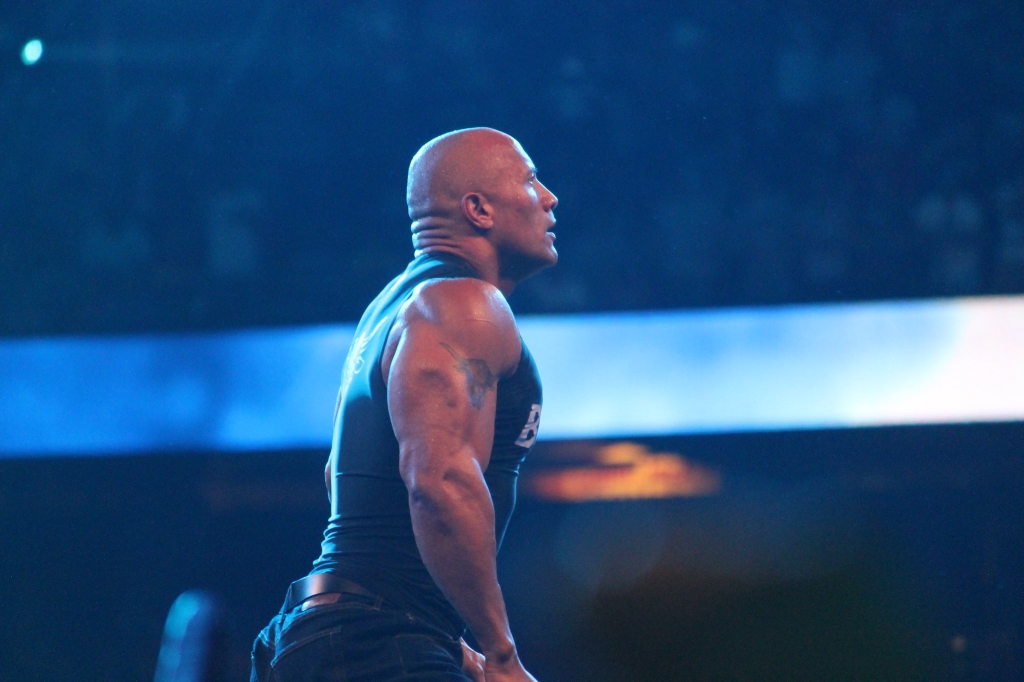 The XFL is here to stay after Dwayne "The Rock" Johnson and his group that includes his ex-wife, Dany Garcia, is buying the American football league for $15 million.

For those who do not know, the XFL is a professional American football league and was founded in 2000 by the World Wrestling Federation (WWF), now World Wrestling Entertainment (WWE), as a joint venture with NBC.

It was supposed to be held right after the National Football League (NFL) to cater to fans who still want to see American football even when the NFL and the college seasons are done.

It had one season in 2001 wherein after enjoying high TV ratings on the first night, it slowly declined and no successive seasons followed.

The XFL made a return early this year but was halted on its tracks by the Coronavirus Disease 2019 (COVID-19) pandemic.

Hopefully, the third time will be the charm for the XFL as it will now be under the management of Johnson and his group which aside from Garcia also includes RedBird Capital Partners, a sports management company.

The football league had filed for bankruptcy last April and had been looking for a buyer since then.

It marketed itself as a product made for TV that could transition to a bubble concept as early as 2021 even when there is still the COVID-19 pandemic.

Johnson's group will be buying the league from Alpha Entertainment which was founded by Vince McMahon, who is also the chairman and CEO of WWE.

In a statement, Johnson said his reason for wanting to take over XFL is because he loves the sport.

Before becoming a popular wrestler and one of Hollywood's bankable stars, Johnson had played college football from 1990 to 1994 at the University of Miami.

And, Johnson's other reason is that he is doing it for the fans.

Johnson and Garcia will be very hands on in this project with Johnson saying that he is looking forward to creating something special not only for the fans but also for the players and everyone else involved in the sport.

Considering that the XFL has had high viewership at the start before it declines, perhaps Johnson and his group would find a way to sustain the league, this time.