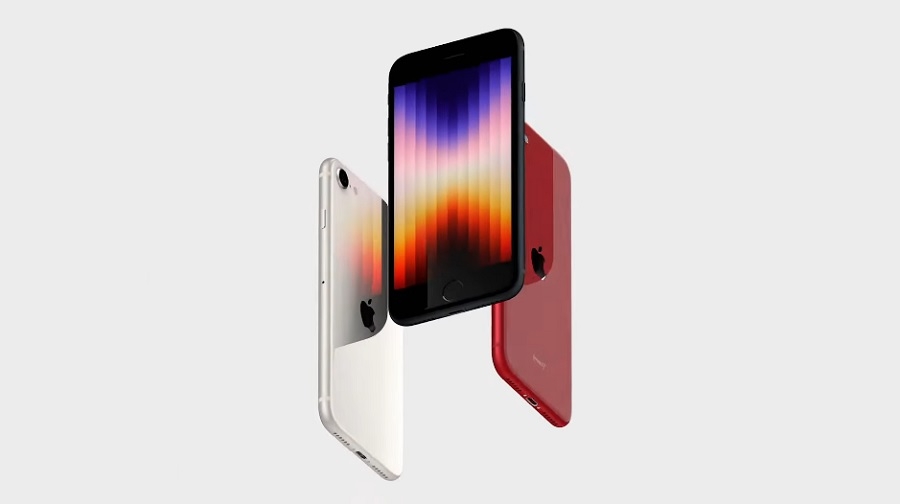 Apple did not shock many when the new iPhone SE was announced during its launch event on Tuesday, thanks to the many leaks that circulated online for months. But the company was still able to pull some surprises with the upgrades and the new pricing for the upcoming mid-range smartphone.

The tech giant advertises the new iPhone SE as having a larger battery. But, unlike Android phone makers, Apple does not put specific battery capacity in its official announcements. However, the company says the newly announced device has a battery life that adds up to two hours of video playback compared to the 2020 iPhone SE, iPhone 8, and iPhone 7.

Apple also confirmed that the new iPhone SE supports fast charging for wired and wireless methods. The company says the device can gain up to 50 percent charge in 30 minutes when using at least 20W adapters. For wireless charging, future owners can use Qi-certified devices.

As expected, the third generation of iPhone SE is powered by the A15 Bionic chip, allowing it to deliver a 5G connection and up to 1.2 times faster graphics performance than its predecessor. Apple has also retained the IP67 certification for water and dust resistance, which was also available in the 2020 iPhone SE.

The new phone still sports a 12MP wide-angle camera with an f/1.8 aperture. But with the A15 chip, the iPhone SE 3 supports image processing features similar to the iPhone 13 series, including Smart HDR 4 and Deep Fusion. The latter, Apple says, uses machine learning for “pixel-by-pixel processing, optimizing for texture, details, and noise in every part of the photo.”

The iPhone SE 3, however, is priced higher than its predecessor from 2020. It will be available in 64GB, 128GB, and 256GB storage options, as well as Midnight (black), Starlight (white), and (PRODUCT)RED colors. The starting price will be $429. It is worth noting that the iPhone SE 2 was available starting at $399.

Apple will start accepting pre-orders for the new iPhone SE on Friday, March 11, starting at 5 a.m. PT. In-store availability will follow on March 18.