iPhone SE and Pixel 6: Research says Apple and Google phones are not too in demand across US carriers 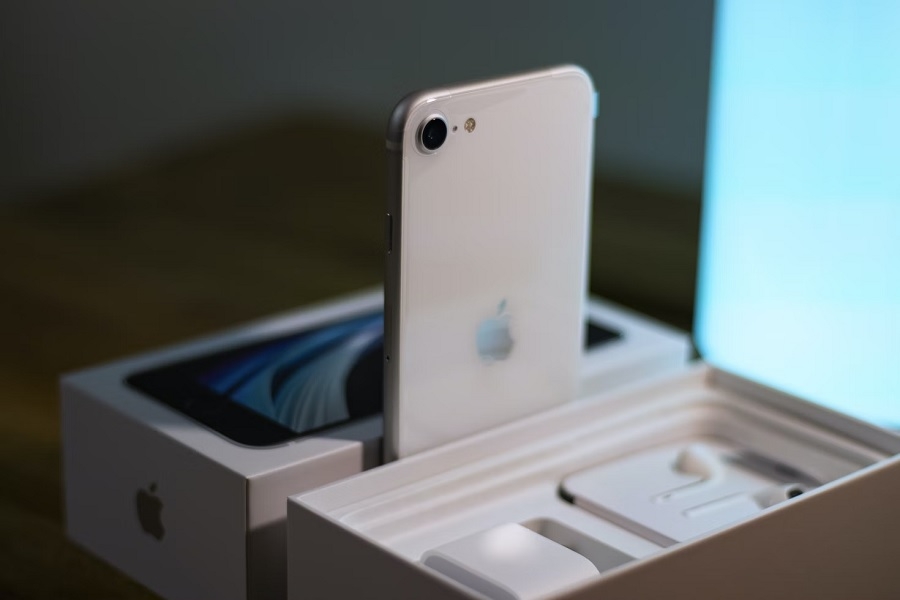 Apple seems to be having a difficult time replicating the success of the second generation of iPhone SE. A research firm that surveyed salespeople from United States carriers reported that the mid-range phone’s successor, along with the standard Pixel 6 from Google, has not been selling well.

The report comes from Wave7 Research (via PCMag), which said that 56 percent of the salespeople who participated in the survey said they noticed a weaker demand for the 2022 iPhone SE compared to its predecessor released in April 2020. In the case of Pixel 6, the device seems to struggle to gain the interest of US carrier customers apart from Verizon. One salesperson told the research firm that they were only able to sell Pixel 6 to two customers because their first phone of choice -- Galaxy S22 variants -- were not in stock when they came in the store.

Another point raised in the report is the seeming lack of extra effort from Apple to advertise the iPhone SE. It is worth noting that the 2022 mid-range phone was unveiled more grandly as it was part of the company’s spring launch event last month. In comparison, the second-generation iPhone SE was only launched through a press release because it entered the market at the height of the COVID-19 pandemic in April 2020.

One salesperson who was part of the survey also suggested that the smaller size of the iPhone SE might be a factor why not too many people are coming in to buy it. For the second time, Apple used the same iPhone 8 form factor for its mid-range phone that has a 4.7-inch screen.

Photo by AB on Unsplash