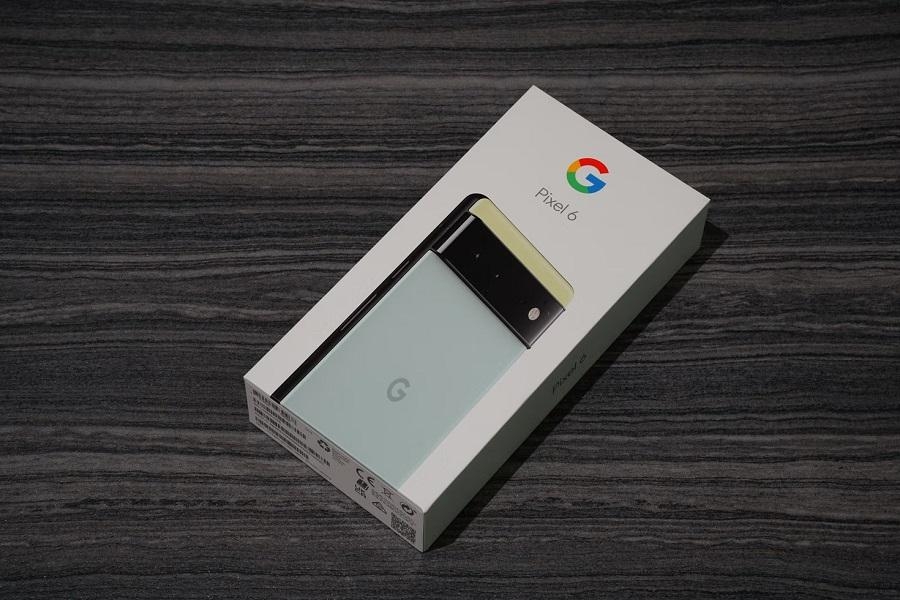 The string of issues experienced by Pixel 6 owners recently got a new addition as several users report that incoming calls are mysteriously being rejected or sent straight to voicemail. In many of these cases, owners report that their phones did not even ring making it impossible for them to catch rejected calls, even those that come from legitimate callers.

Several posts on Reddit and Google community forums have made headlines recently, describing yet another absurd issue observed on some Pixel 6 and Pixel 6 Pro units. In this Reddit post on r/GooglePixel (via Android Central), several affected users reported that the issue happens randomly. But what makes it even more bizarre is that their phones reportedly reject calls that come from numbers saved on their contacts.

Reddit user u/merryjaina said the issue also happens even though they have Pixel 6’s spam filter function turned off. Others replied to the same post and confirmed that they also experience the issue at random times over several days. Another user attested to having the same issue on their Pixel phone that sent phone calls from their doctor’s office straight to voicemail.

Another Pixel 6 Pro user shared their experience in a Google community post, noting that the issue started after their device received the April 2022 update. The same user noted that rebooting the device seemed to temporarily fix the problem, but some calls would get rejected at a later time.

It is worth noting that Pixel phones have a spam protection feature that warns users if they are receiving a call from a potential malicious number. But it is unclear if this feature is having a glitch that is causing this problem, and Google has yet to address these user reports.

In previous months, it has become quite common to hear about a new Pixel 6 issue shortly after the release of a monthly update. After the February 2022 patch, users reported that their device’s Wi-Fi connection was suddenly turning off. Google later recognized the issue and told 9To5Google at the time, “After some investigation, we identified the root cause and determined that it impacts a very small number of devices.” The problem was addressed in a later patch.