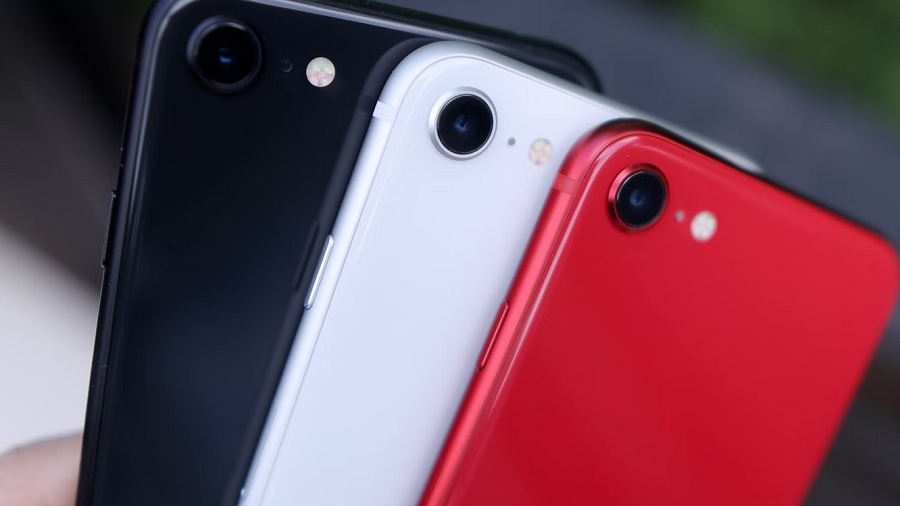 It has only been a few weeks since Apple officially unveiled the latest generation of the iPhone SE. But the tech giant has reportedly made significant changes in its production plans for its budget device in anticipation of fewer demands in the upcoming quarter.

Apple has told suppliers about its plans to reduce the orders for the new iPhone SE by 20 percent for the next quarter, Nikkei Asia reports. It is expected to lower the company’s production targets by 2 million to 3 million units for the said quarter.

The report cited four persons with knowledge of Apple’s plans, who claimed that the scaled-down iPhone SE production for Q2 2022 was decided as the iPhone maker expects fewer demands amid the ongoing war in Ukraine and inflation.

The third generation of the iPhone SE was one of the highlights of Apple’s “Peek Performance” event earlier this month. While the device is still using a form factor almost identical to the iPhone 8, it received several hardware upgrades. The latest iPhone SE is Apple’s first budget phone that supports 5G network. It is also powered by the A15 Bionic chip, the same processor Apple uses for the iPhone 13 series.

CNBC reports that JPMorgan also expects lower demand for the iPhone SE in China. The country has imposed COVID-19 lockdowns anew in recent weeks after recording several hundreds of new infections this month. Shanghai has started implementing a two-stage lockdown throughout the city to carry out COVID testing. CNA reported on Sunday that Shanghai accounted for 60 percent of the 2,631 new asymptomatic cases.

However, in a tweet on Sunday, analyst Ming-Chi Kuo says he believes the Shanghai lockdowns are unlikely to affect the iPhone SE production. But he also believes that Apple would see lower demand for its newest budget phone and updated his forecast on iPhone SE shipments throughout 2022 to 15-20 million from the original estimation of 25-30 million.

Meanwhile, Nikkei also reported that Apple has reduced its orders for other products. The productions of AirPods and the entire iPhone 13 series are said to have been cut down by more than 10 million and “a couple million” units, respectively.