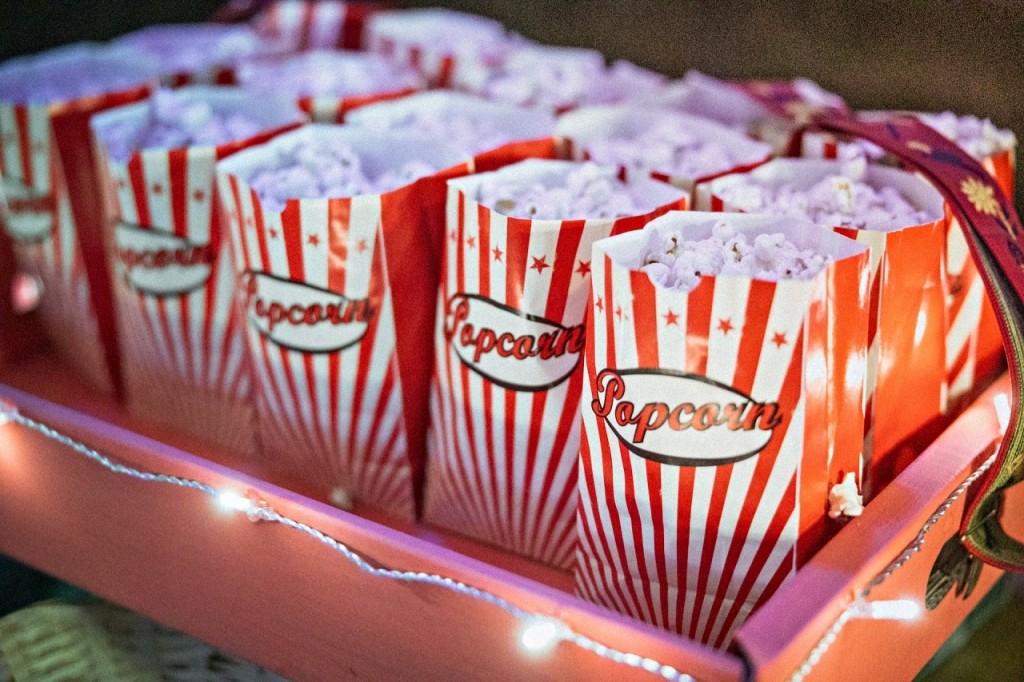 AMC Entertainment Holdings Inc. is expanding its business to microwavable popcorn, and its chief executive officer, Adam Aron, has confirmed this recently. He revealed via social media that they are already developing the recipe for the snack.

Earlier this week, AMC Entertainment’s CEO posted a tweet saying he just attended another meeting for a taste test of recipes for the microwavable popcorns that they are developing. He shared that the recipe is also for the ready-to-eat AMC Theatres Perfectly Popcorn, which they are already selling in cinemas.

The largest cinema chain operator in the world is looking to roll out its new microwavable popcorn products in the United States by 2023. As per Fox Business, the company chief’s latest social media update regarding its new venture comes after he told investors during the earnings call earlier this month that the recipe development works are going very well.

Once the product is approved and ready to be sold, customers will be able to buy AMC’s microwavable popcorn at grocery and convenience stores nationwide. It was in November 2021 when the theater chain firm first announced its plans to sell the said snack outside of the movie theaters.

I just had yet another meeting taste testing once again recipes for our new microwavable and ready-to-eat popcorn — which we hope to sell nationally in the U.S. in 2023. Tastes absolutely great! The secrets to AMC popcorn include that we only buy the best grade of corn there is. pic.twitter.com/VjRxUhrDiU

And this is not all, as the Leawood, Kansas headquartered firm is also planning to set up kiosks in some malls across the U.S. to sell freshly-popped popcorn. There are also plans for home delivery for online orders, and these will be delivered from the theaters. The popcorn venture also includes the selling of packages for takeout and pick up at the cinemas.

For the deliveries, AMC Theaters teamed up with Uber Eats to bring the orders to the homes of the customers. The deliveries via Uber Eats are being tested already in Chicago and Kansas City. Aron said that the results have been very good so far, and in fact, they are expecting a national rollout before this year ends.

Meanwhile, Yahoo Finance reported that the AMC chief has been praised by business analysts for his remarkable job with investor outreach. One Wall Street analyst said that Adam Aron is really doing an excellent job in keeping the business vibrant amid the difficulties.

"He has done a remarkable job in outreach and keeping his shares afloat with his shareholders and selling things like the 'ape' popcorn and Hycroft Mining and the like," Alicia Reese, a Wedbush analyst told Yahoo Finance Live. "The average institutional shareholders wouldn't necessarily go for all of these tactics, but he’s certainly been able to sell them to his shareholder base."