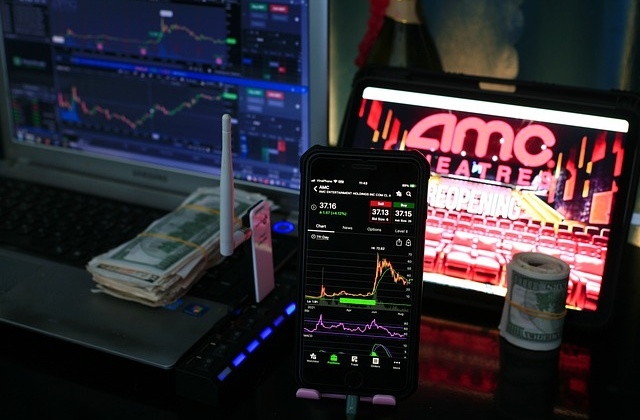 AMC Entertainment acquired seven Bow Tie Cinemas that will soon be converted to the company’s own brand. The move was part of its plans to further expand its presence in the United States.

AMC Entertainment signed a deal to buy seven Bow Tie Cinemas locations that have 66 screens - one in New York, one in Annapolis, Maryland, and five in Connecticut. It was said that the theaters in Connecticut would double AMC’s footprint in the state.

The largest theater chain in the world that is headquartered in Leawood, Kansas, also said that the acquisition would boost its position in the northeastern part of the country. By mid to late April, the newly-acquired cinema properties are expected to be converted to brand new AMC theater locations.

As per Fox Business, once the new locations open under the AMC Theater banner, customers will be able to take advantage of the chain’s most popular programs and perks, including recliner seating and Coca-Cola Freestyle machines with over 100 drink options and free refills. Bow Tie Cinema branches that served alcoholic beverages in the past will continue to offer liquor, beer, and wine, but this time under AMC Theater's MacGuffins brand.

“Today’s announcement is exciting for AMC, our shareholders, and many moviegoers in the northeastern United States. Our theatre acquisition strategy makes AMC a better and stronger company as we move forward on our glide path to recovery,” AMC’s chairman and chief executive officer, Adam Aron, said in a press release.

The CEO went on to say, “Acquiring these locations is especially notable for our expansion in Connecticut, where we are more than doubling our presence. We are encouraged to bring the magic of AMC to more and more theatres across the country.”