Shareholders Exor and Peugeot agree to consult on Stellantis 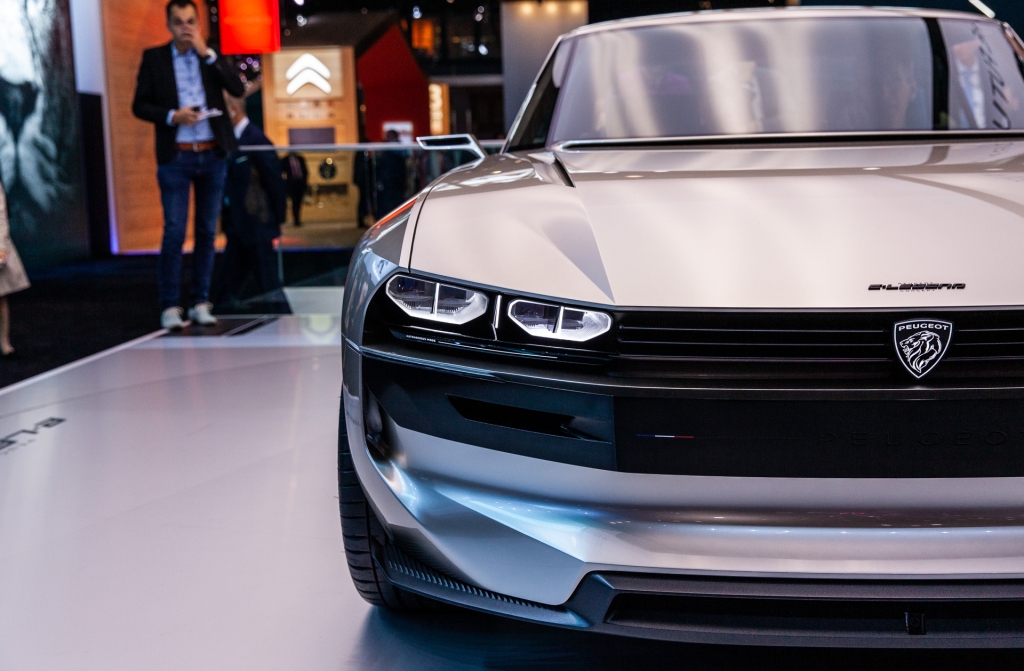 Stellantis' largest shareholders, Exor and Peugeot 1810, have signed a consultation agreement to strengthen their relations and provide support for Stellantis in its long-term success.

The agreement will allow the two companies to exchange views, vote as they choose, freedom from carrying any obligation to coordinate their actions as Stellantis shareholders.

Exor is the single largest shareholder in Stellantis with a 14.4 percent stake, while Peugeot 1810 has a 7.2 percent stake.

Stellantis announced that it will produce Citroen's flagship C5 X, which is a mix between an SUV, station wagon, and sedan, at a factory in Chengdu, China and sell it in the second half of the year.

The company also announced that it would offer electrified versions of almost all of its European offerings by 2025.

Stellantis, the world’s fourth-largest carmaker, was formed in January through the merger of Italian-American Fiat Chrysler and France’s PSA.