AirPods 3 release date: New leak claims it could be announced with M1X MacBook Pros next month 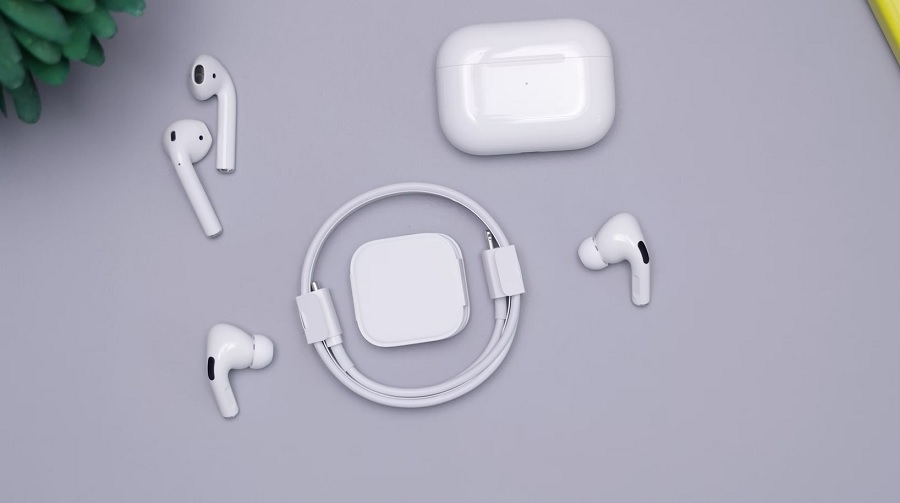 The AirPods 3 may be one of the most interesting unannounced products from Apple. The device has been in the rumor mill for several months now with reports that it has been ready for release for some time. The tech giant has yet to announce new wireless earbuds, though. But a new leak claims that could change next week.

Apple recently announced that it is hosting its next launch event this fall next week. While the teasers for the event do not reveal which products will be presented, tech fans are expecting to see new Mac devices. Meanwhile, Weibo leaker Panda Is Bald has claimed that the AirPods 3 is also part of the program for the “Unleashed” event.

As mentioned, this is not the first time that the AirPods 3 launch has been reported. In April 2020, leaker Jon Prosser said a new part of AirPods was “ready to go.” Prosser also claimed in the following month that a certain model of new AirPods was ready to ship. But so far Apple has not announced a new AirPods or AirPods Pro. But the company did launch the over-the-head AirPods Max last December.

Rumors about the AirPods 3 release did not stop last year. The wireless earbuds were one of the devices expected to be unveiled at Apple’s spring launch event last April, which obviously did not happen.

Shortly before the April presentation, analyst Ming-Chi Kuo reported that the AirPods 3 production was moved to the third quarter of 2021. It led to speculations that it could join the new iPhones at the September event – it did not come to fruition once more. Considering all the times that AirPods 3 has been rumored as ready for announcement, Apple fans might want to take the latest leak with a grain of salt.

While the release date rumors have been changing for more than a year now, the reported upgrades in AirPods 3 are consistent. For one, it is expected to sport a new design with a similar form factor as the first AirPods Pro.

Apple’s “Unleashed” event is slated for Monday, Oct. 18. That may seem like an unusual day for an Apple event, which is often held on a Tuesday. But it is worth noting that Google has already taken the Tuesday of next week for its Pixel 6 presentation.