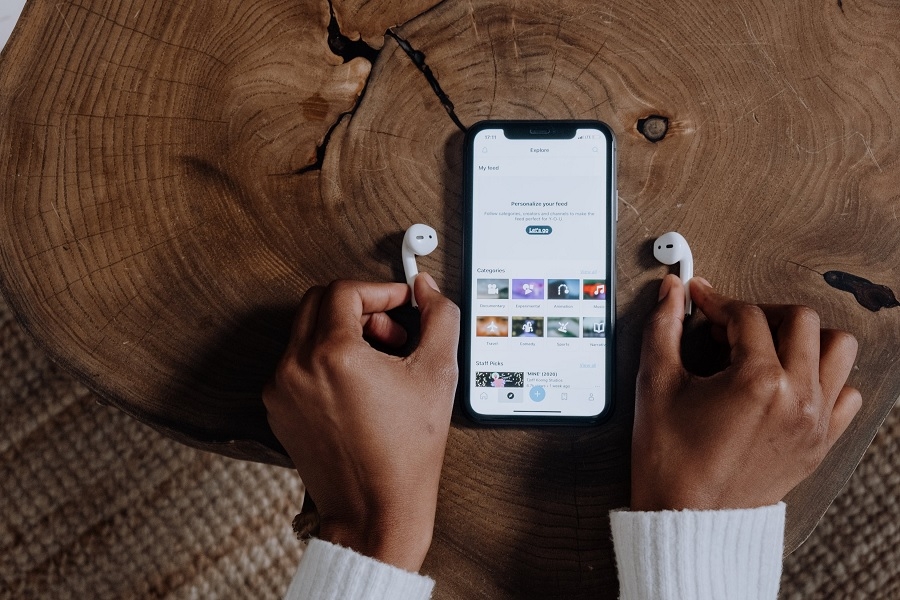 AirPods 3 is one of the Apple devices expected to launch this month. Ahead of its anticipated announcement next week, along with the iPhone 13 series, a new report suggests the next generation of wireless earbuds would ship with improved batteries.

The AirPods 3 has been in the rumor mill for over the last year. The device was initially anticipated to launch last spring, but sources are now expecting it to be announced this month.

The anticipation for AirPods 3 is understandable, considering the reported improvements it would feature. The latest report comes from leaker PineLeaks, who said the third generation of the entry-level AirPods “should receive an around ~20% larger battery” than its predecessor. Apple does not display the milliampere-hour capacity of the AirPods 2, but its official technical specs sheet indicates its listening time can last up to 5 hours or 3 hours of talk time in a single charge.

AirPods 3rd Generation Charging Case should receive an around ~20% larger battery, compared to the 2nd Gen.

Wireless Charging is a standard feature.

Overall sound should be about the same as you've seen on the 2nd Generation, though with noticably better bass and low ends.

Using AirPods Pro’s design is also reportedly applied under the hood. PineLeaks added that the AirPods 3 battery will be about the same size as the AirPods Pro.

Another battery-related tip from PineLeaks suggests wireless charging becomes a “standard feature” in AirPods 3. It is not surprising, though, since the upcoming device has been rumored to sport a new design that would look like the first AirPods Pro. In this case, the AirPods 3 could ship with a similar wireless charging case.

The same tipster said the AirPods 3 sound quality would be somewhat similar to its predecessor. However, PineLeaks suggested improvements in the bass and low ends would be noticeable.

The AirPods 3 might be the only Apple-branded wireless earbuds launching this year. Previous reports expected it and the AirPods Pro 2 to both launch this year. But, possibly due to parts supply shortages, the latter has since been predicted to enter the market in 2022.

As mentioned, Apple has announced its first fall event of 2021. The company is very likely to announce the iPhone 13 series, AirPods 3, and the Apple Watch Series 7 on Tuesday, Sept. 14, at 10 a.m. PT.