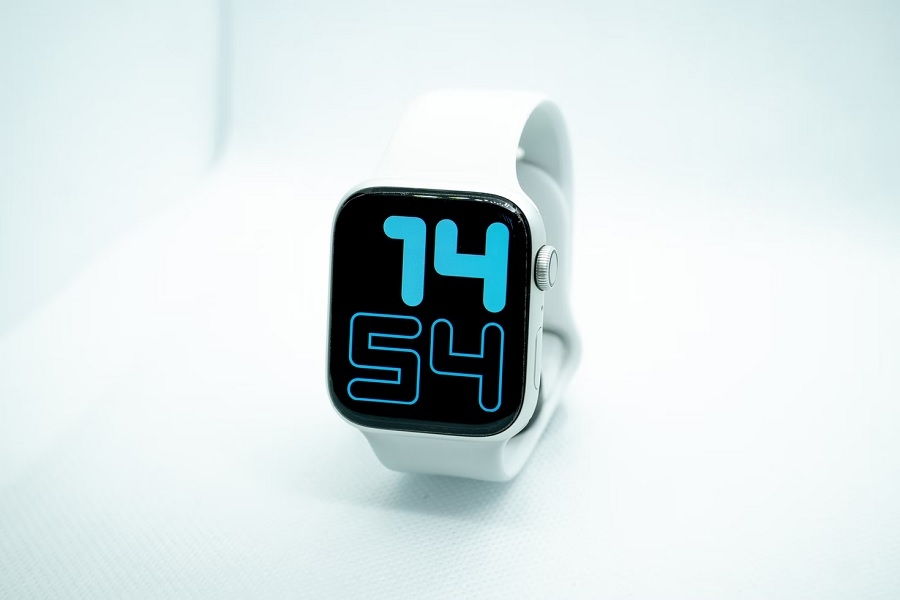 Most of the rumors and leaks about Apple’s upcoming devices are focused on the new Macs, iPads, and iPhones coming this year. However, a recent report suggested that tech fans may also want to look forward to the Apple Watch Series 8 announcement.

Apple’s next generation of smartwatch is one of the product lines discussed in Mark Gurman’s latest Power On newsletter on Bloomberg (via 9To5Mac). Gurman believes that 2022 could be “the biggest in the history of the Apple Watch” since the product line was launched.

While Gurman reiterated earlier reports that the Apple Watch Series 8 is unlikely to feature significant upgrades in existing health sensors, the journalist hints at the possibility of a new body temperature feature. Aside from on-device blood pressure and blood sugar monitors, a body temperature sensor has been one of the widely rumored features for the series. It is still unknown, though, how it would function on a smartwatch or what types of health information the Apple Watch could produce with the rumored component.

Gurman still expects the Apple Watch Series 8 to launch with three models, including the regular watch, the next SE variant, and an all-new rugged mode designed for “extreme sports.”

With the number of upgrades expected for the upcoming smartwatch lineup, Apple is speculated to finally retire the Apple Watch Series 3. It was the last Apple Watch that did not have cellular connectivity, but it is still available in Apple stores for $199.

Apple is anticipated to hold its first launch event of the year sometime in March. But the Apple Watch Series 8, along with the iPhone 14 series, is unlikely to be unveiled anytime soon. The smartwatch and premium phones are expected to be announced in the fall.

Photo by Jozsef Hocza on Unsplash