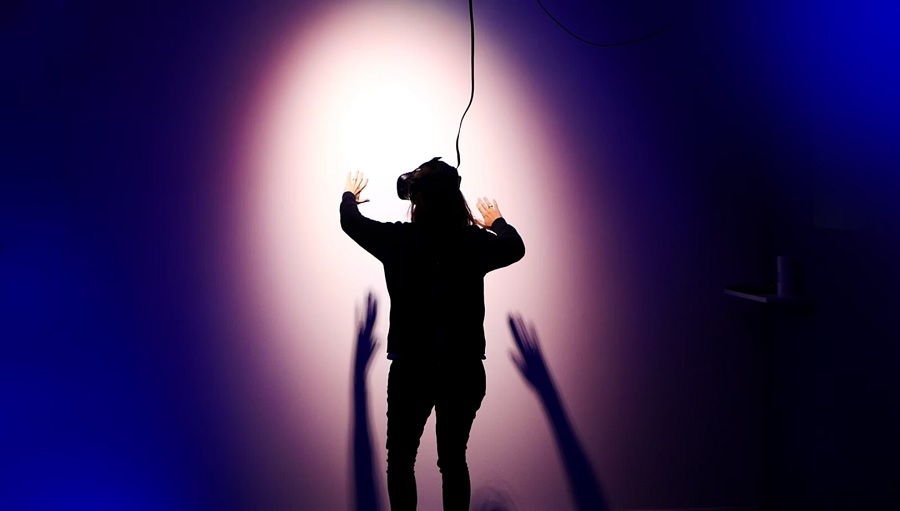 Apple’s development of headsets that use augmented reality and virtual reality technologies has been reported for years. But the tech giant is also rumored to be developing a mixed reality headset, and new information suggests it could launch in 2022.

The latest edition of Mark Gurman’s Power On newsletter on Bloomberg (via 9To5Mac) suggests that the Apple mixed reality headset may enter the market “as early as next year.” The product, however, is expected to be introduced with a high price point as it would ship with “advanced chips, displays, sensor, and avatar-based features.”

The upcoming Apple head-mounted device will support AR and VR functions, per the same report. And its VR capabilities are reportedly designed to run games with high-end graphics.

While gaming is one of the reported focus areas for the Apple mixed reality headset, it may not appeal to regular VR gamers because of its reported cost. Gurman said the device is going to be “pricey,” which corresponds with a report from The Information last February.

The Information’s source said Apple had previous internal discussions about pricing the mixed reality headset for around $3,000. That price range alone hints that the product may not be poised as a direct competitor to existing VR gaming headsets like Oculus Quest (renamed to Meta Quest) and Sony’s PlayStation VR that both cost at least $300.

However, the reported $3,000 price for the Apple mixed reality headset seems justified considering its rumored specs. The Information reported that the product is planned to sport “more than a dozen cameras” and support advanced eye-tracking technology. Aside from VR features, the headset is also expected to display real-world elements. Apple also considers using two 8K displays for the headset.

Meanwhile, it is unclear if the Apple mixed reality headset Gurman recently discussed is the same product mentioned in a recent research note from analyst Ming-Chi Kuo. The latter predicts that Apple’s head-mounted device may not enter production until late 2022, leaving a rather slim chance for a launch next year.

Similar to Gurman’s report, Kuo predicts that Apple’s head-mounted device can be used for gaming, but that might be just one of its many uses. The analyst said the company is also planning to make the device compatible with “various applications.”

Photo by Stella Jacob on Unsplash