Conservative Supreme Court justices disagree about how to read the law 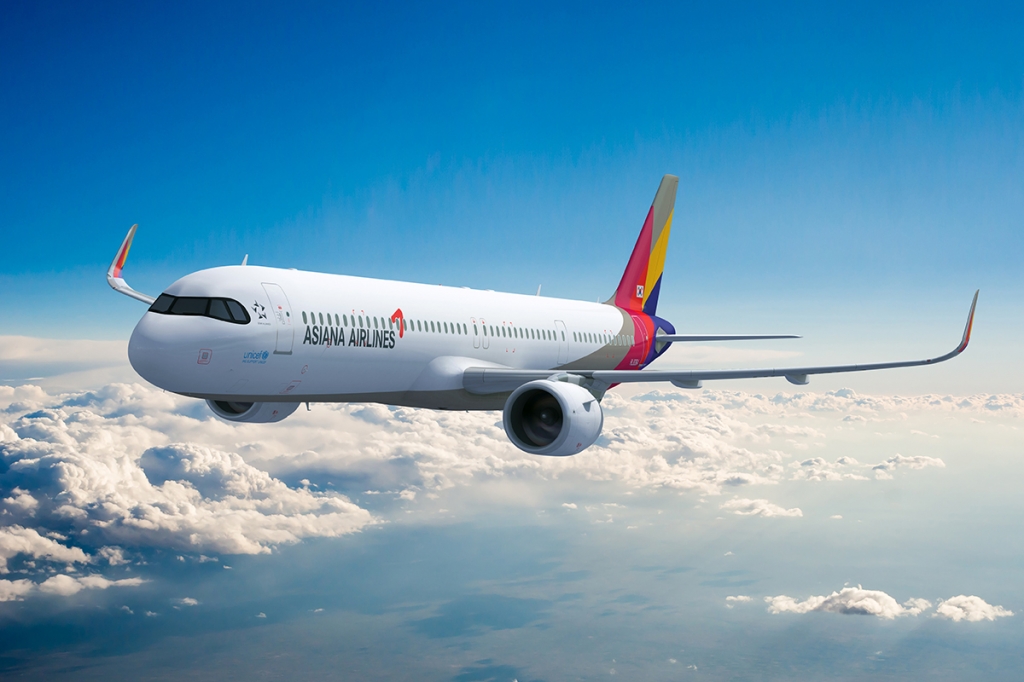 Asiana is expected to take additional measures to terminate its contract with Gategroup, depending on his sentencing next month.

Asiana Airlines has filed a criminal complaint against Gategroup for allegedly colluding with former Kumho Asiana Group Chairman Park Sam-koo in bringing down to 133.3 billion won in 2016 the price it paid for the exclusive right to serve its in-flight meals on its planes until 2047.

At that time, the exclusive right was estimated to be worth around 500 billion won.

The legal steps are seen as part of Asiana's efforts to limit any potential harm to Korean Air, which has been moving forward with its takeover of the country's second-largest airline.

Asiana stated that criminal and civil suits were filed in March and January, respectively, but declined to comment on the continuing legal proceedings.

Gategroup's former Chairman Xavier Rossinyol, former Asia-Pacific President Jann Fisch, and two other key officials are reportedly suspected of colluding with Park when he authorized the Swiss company to pay only 133.3 billion won in 2016.

Park has been charged with urging Gategroup to purchase 160 billion won in bonds with warrants for cash-strapped Kumho Buslines in exchange for the exclusive right to sell in-flight meals.

Asiana is expected to take additional measures to terminate its contract with Gategroup, depending on his sentencing next month.

Unless the arrangement is terminated, Asiana will be required to guarantee Gategroup a set amount of profit by 2047, which could cost the airline at least 250 billion won, putting Korean Air in a serious financial position.

Korean Air is awaiting clearance from international antitrust regulators for its takeover of Asiana, which received provisional approval from the Korea Fair Trade Commission in February.