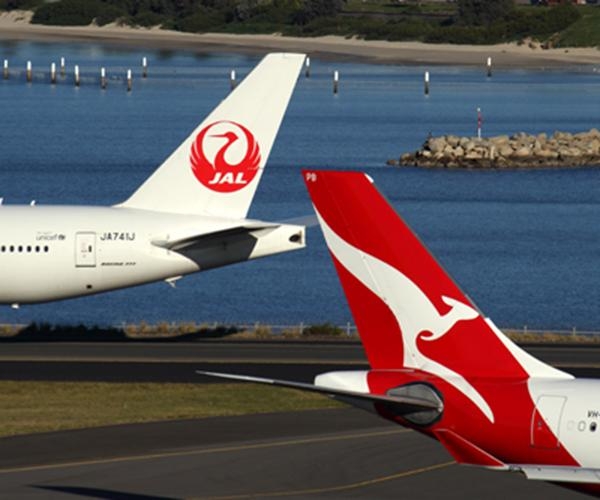 Australia's competition regulator insists that the cooperation would eliminate competition for passengers between Qantas and Japan Airlines.

The Australian Competition and Consumer Commission (ACC) would block a five-year deal between Qantas and Japan Airlines on pricing, scheduling, and code-sharing as it would likely result in higher passenger fares.

Qantas claims the agreement would hasten the pandemic recovery and better serve customers by improving connections between Japan, Australia, and New Zealand.

But Australia's competition regulator insists that the cooperation would eliminate competition for passengers between Qantas and Japan Airlines.

Before the pandemic, Qantas and Japan Airlines dominated the market for flights between Tokyo and Sydney, and Melbourne.

While Australia's regulator was open to granting exceptions to aid airlines' recovery, it would not allow reducing competition in the long term.

ACCC Chair Rod Sims said they would only authorize agreements if the coordination benefits the public and outweigh the harm to competition.

At this point, the ACC does not consider that the proposal passes that test.